Kurdish Peshmerga, along with Iraqi security forces and with the support of the US-led coalition, launched a military operation on Monday early morning targeting remnants of the Islamic State (IS) near the town of Makhmour, southwest of Erbil. Kurdish and Iraqi forces backed by the coalition are aiming to clear out IS remnants from the mountainous area . People have claimed to often see Daesh militants walking in the area. Meanwhile, as violent protests continue to rage in Iraq’s southern provinces, some airlines in the region have suspended flights to the country for security reasons. Royal Jordanian Airline, Flydubai, and Kuwait Airways have all suspended flights to the Iraqi city of Najaf while flights from Iran have been diverted to the capital Baghdad. Iraqi Prime Minister Haider al-Abadi has dissolved the Najaf Airport Council and assigned new staff over the weekend. Lastly, a woman in Saudi Arabia has been arrested after running on stage to hug a male singer during a concert. Majid al-Mohandis was performing at a festival in the western city of Taif when the woman darted on to the stage. Videos posted online showed her holding on to Mr Mohandis while security staff tried to pull her off him, sparking a lot of controversy online.

Is Cardi B Gonna Keep Her Baby Private For Now? 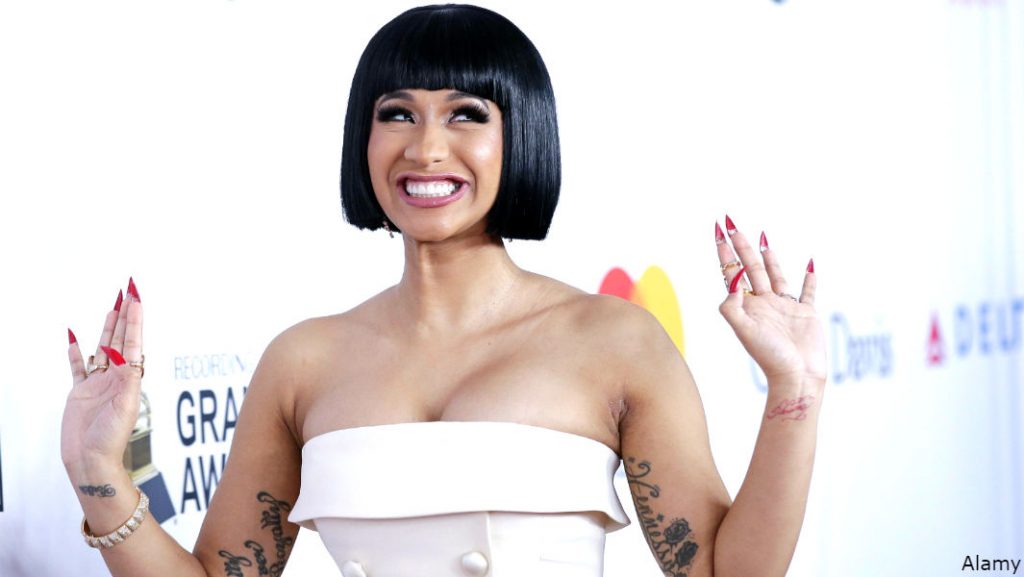 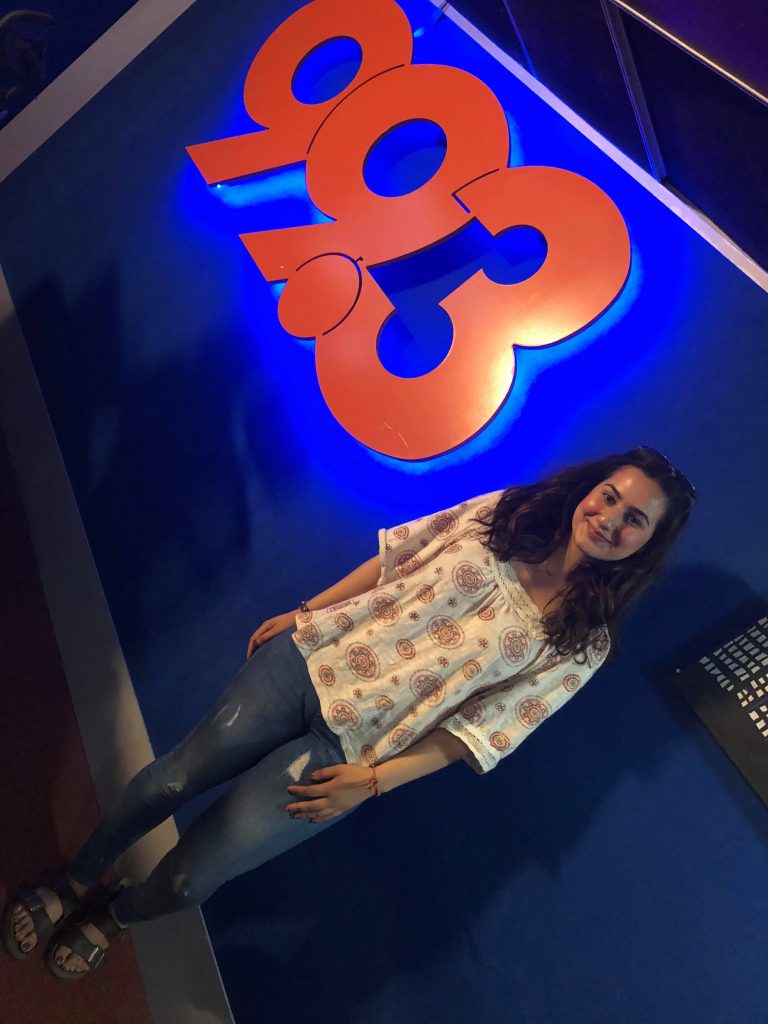