At least 36 pro-Syrian government troops have been killed by a Turkish air strike in the region of Afrin. The strike targeted a camp at Kafr Jina in the northern Syrian region. The pro-government troops entered Afrin two weeks ago to back Kurdish forces. Eight Turkish soldiers were killed and another 13 were injured on Thursday in fighting in Afrin. Meanwhile, after 13 years of being given a special status, Kirkuk is taking part in Iraqi provincial elections at the same time as other provinces. Iraqi MPs who represent Kirkuk province – including Kurds, Arabs, and Turkmens – held a press conference on Saturday afternoon, declaring they had passed a law which allows the province to hold elections on December 22 along with other provinces. Kirkuk MPs celebrated the decision that same day. Lastly it’s Oscar day, are you up to date on your movies? A day ahead of the Oscars, Get Out has been named best film at the Film Independent Spirit Awards – which has predicted the best picture winner at the Oscars four years running. Jordan Peele was named best director, for what is his feature film debut. 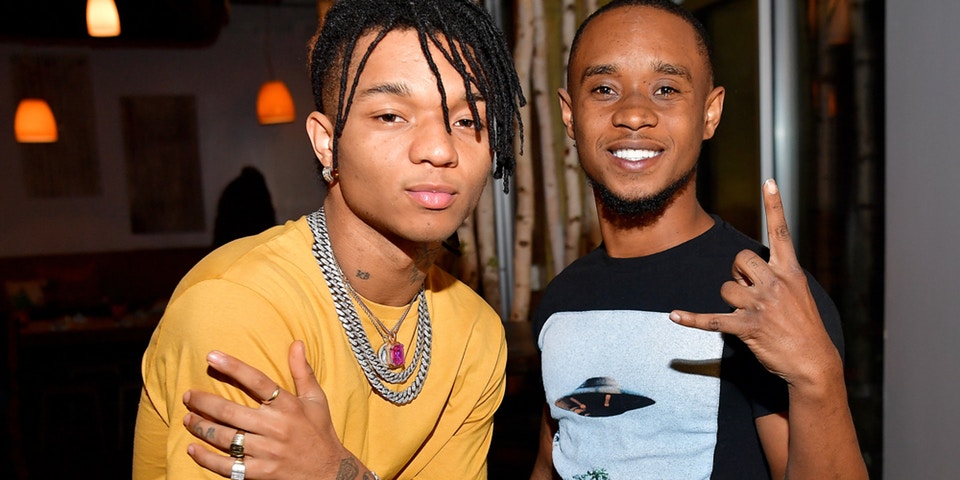 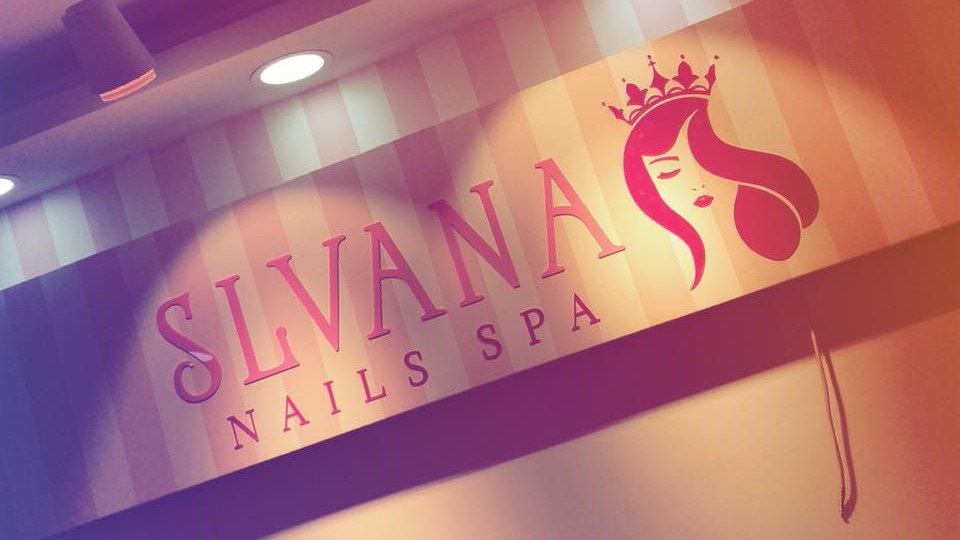