Kurdish fighters in north-western Syria say they have struck a deal with the Syrian government under which it will send troops to help repel the ongoing Turkish Olive Branch offensive. The Syrian government in Damascus has offered no confirmation. There is currently no Syrian military presence in the area. In next door Iran, relatives of 66 people who were on board a plane that crashed in Iran are desperately waiting for any news, as a search operation is set to resume. The Aseman Airlines passenger plane came down in the Zagros mountains on Sunday, and all those on board are feared to have been killed. Heavy wind and snow forced rescuers to stop the search late on Sunday. Lastly, a Russian athlete suspected of failing a doping test at the 2018 Winter Olympics has been named as medal-winning curler Alexander Krushelnitsky. The Russian athlete, who won bronze with his wife in mixed doubles, is suspected of testing positive for meldonium. The International Olympic Committee (IOC) has so far refused to confirm the name, sport or substance involved. 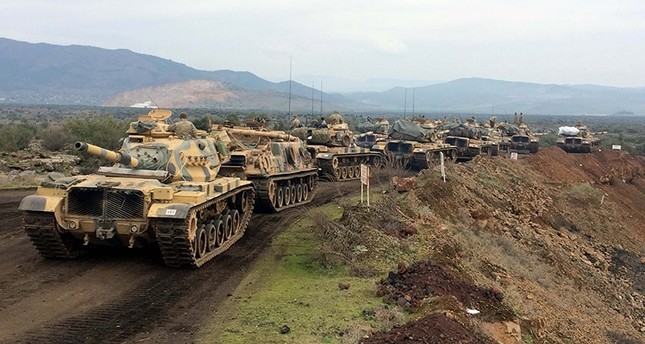 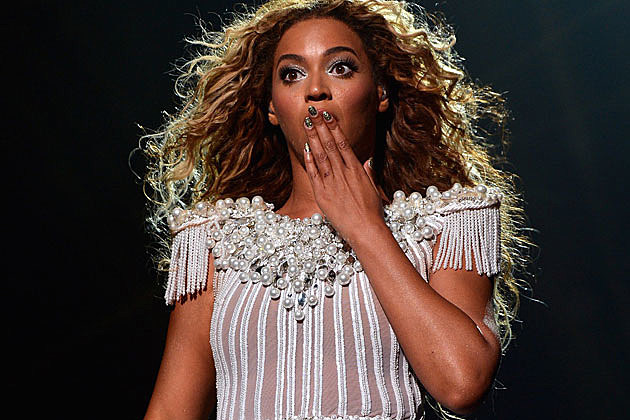