The Turkish army on Monday revealed that 31 of its soldiers had been killed since the start of an offensive against Syrian Kurds in the northwestern enclave of Afrin in Syrian Kurdistan (Rojava). According to an official statement by the Turkish armed forces, another 143 soldiers were wounded in the ongoing campaign dubbed “Operation Olive Branch” by President Recep Tayyip Erdogan. The operation has entered its fourth week. A little further southeast, Iraqi border guards freed nearly a dozen Syrian Democratic Forces (SDF) fighters from ISIS in western Anbar near the Iraq-Syria border. ISIS militants were targeted by the jets and artillery and a number of military outposts still under ISIS control come under mortar shelling. During the fight, 11 SDF fighters allegedly escaped their captors and headed to locations held by Iraqi forces. Lastly, even the olympics aren’t safe as officials confirmed the official Winter Olympics website was taken offline after being hit by a cyber-attack. The site was affected just before the beginning of the opening ceremony in Pyeongchang in South Korea. TV and internet systems at the Games were also disrupted, though operations were restored about 12 hours later. 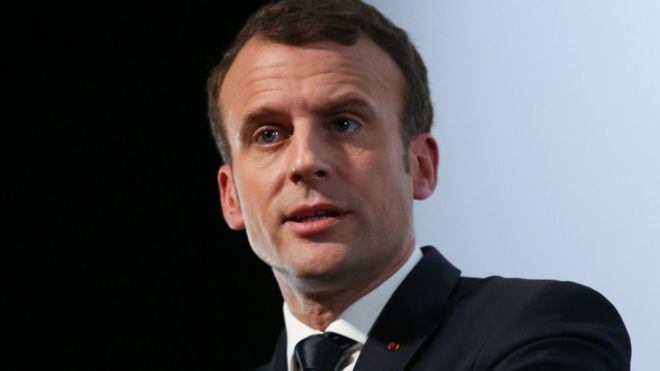