Growing up in metro-Detroit as an immigrant, Noor quickly found his escape with media during his teen years. By the time he was 16, he created his own company, Nor-torious Productions, and led the media department at Fitzgerald High School. Selling customized mixes on CDs out of his trunk, Noor quickly established his name for audio solutions. From there, Noor began video production and editing, with sporting events and ceremony services.

Growing up during the height of Hip-Hop music in late 1990s-early 2000s, Noor’s taste in the early years were influenced by Eminem, Bone Thugs, 2Pac, Nelly, among other rappers at the top of the game during that time. His college experienced introduced Noor to alternative rock music as well as soul! After graduating from college in 2008, he decided to move back all alone to Erbil, where his family once tried to start a family there in the 1980s.

When Noor joined Babylon Media in 2012, Babylon FM was a 9-month old Jazz radio station. He rebranded and reformatted the station to what it sounds like today. He began to go live on his own in October 2012 with ”Noor In The Morning.” The show was the founding ground to what today is the Breakfast Club. Noor can be heard on many other shows throughout the week as well. 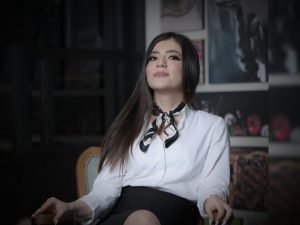 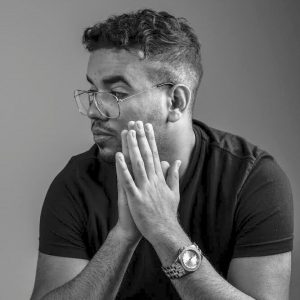 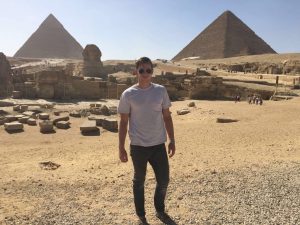