Dalawi was born in the city of Hawler, Kurdistan to parents from Mandali (a Kurdish area near the Iranian border). As a young boy, Dalawi loved being the center of attention but his life was quickly turned upside down as a result of the constant wars in Kurdistan. He fled to Perth, Australia before the Kurdish civil war as a young political refugee. Living in Australia, to fit into his new environment he used comedy to make new friends and he leant to adapt to different people in different situations. Dalawi started swimming and became one of the top swimmers in Perth, were he won many metals and came fifth in an Australia wide swim competition for his age range.

In 2006, he returned to Hawler with a new understanding of the world. Dalawi quickly flourished in the growing media industry of Hawler becoming a standup comedian. After starting his own company, Cybertronics, in 2012, Dalawi was for the first time in his life was financially secure. Two years later, the financial crisis stated as well as another war, now selling his once very successful company Dalawi joined Babylon FM in August 2014. He felt at home instantly, Dalawi loved what he was doing, with his comedic background as well as being a people person, Dalawi soon became one of the hosts of the famous breakfast Club. Waking up Kurdistan in the morning, volunteering in the war effort in the afternoons and a family man at night.

From 2014 until today, Dalawi has been part of the Babylon family. Leaving home but always finding his way back to his true love, radio. 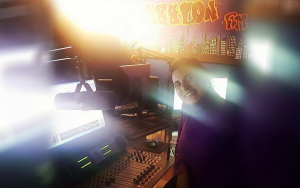 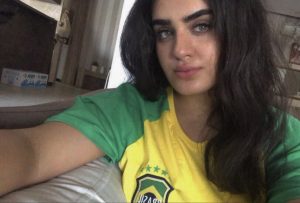 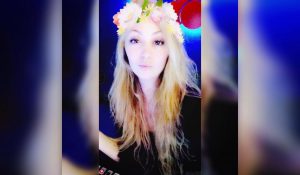