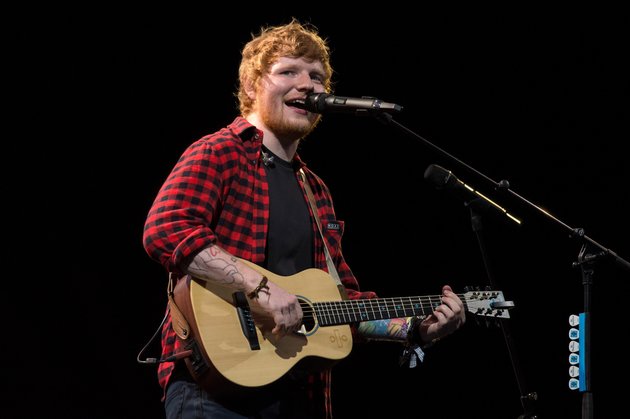 Ed Sheeran has quit Twitter after being bombarded with cruel comments. Ed Sheeran has decided to stop using his account after the amount of online abuse he receives and realizing the mean tweets were ‘ruining’ his day. Although his feed( with 19.1million followers) – remains open, the  ‘Shape Of You’ singer has stopped posting on it and only shares […] 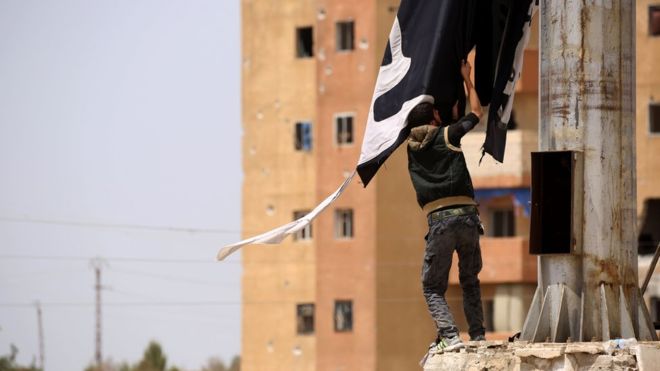 In a landmark case, non-EU citizens may have the right to residence in the EU if their children are EU citizens, the European Court of Justice (ECJ) has ruled. It made the judgement in the case of a woman from Venezuela who had a child with a Dutch citizen from whom she has since legally […] 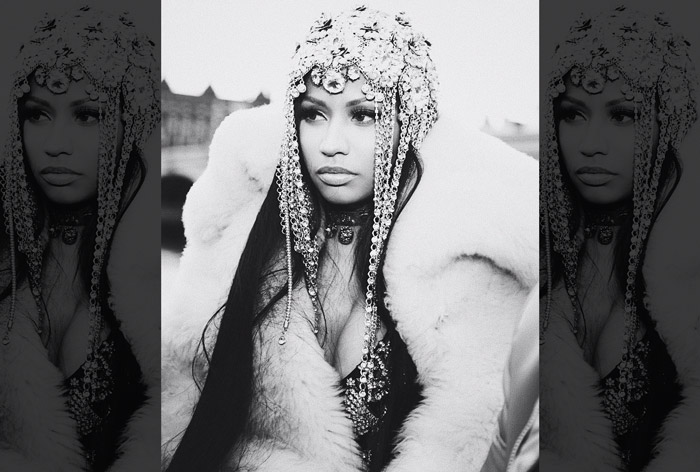 Nicki Minaj has controversially decided to keep scenes of Westminster Bridge in her new music video No Frauds despite claims the video would be re-shot following last month’s attack. March 22nd saw Westminster,London Uk, suffer a terror attack resulting in 5 dead and 50 casualties. Nicki filmed the video the day before the horrific incident, […]