At the start of the month, former NBA star Lamar Odom announced the release date of his new book, Darkness to Light: A Memoir, as May 28th. Since the memoir’s reveal yesterday, never before details which touch on subjects such as: the highs and lows of fame, Odom’s struggles with drugs and alcohol, his marriage with Khloe Kardashian, and his dreams of a brighter future, have been divulged.

Last Friday, The Voice fans were stunned when longtime coach Adam Levine announced on Instagram that he was leaving the NBC hit show after 16 seasons.

“I am truly honored to have been a part of something I’ll always cherish for the rest of my life,” the Maroon 5 singer wrote. “To all of the loyal voice fans, there’s literally no show without you guys. For me, it was time to move on. Your support has meant EVERYTHING.”

Adam’s departure was even more surprising given that he was previously announced as returning for season 17, alongside Blake Shelton, Kelly Clarkson, and John Legend. Now, however, it looks like Gwen Stefani (who is dating Blake) will be sitting in Adam’s red rotating chair.

Lori Loughlin and her husband are now facing 40 years in prison and over one-million dollars in fines for allegedly bribing officials in a bid to get their daughters into the University of Southern California.

One day after 13 parents entered guilty pleas for their roles in the Operation Varsity Blues scandal, the 19 who did not admit guilt have been hit with a new charge or money laundering in addition to mail fraud. 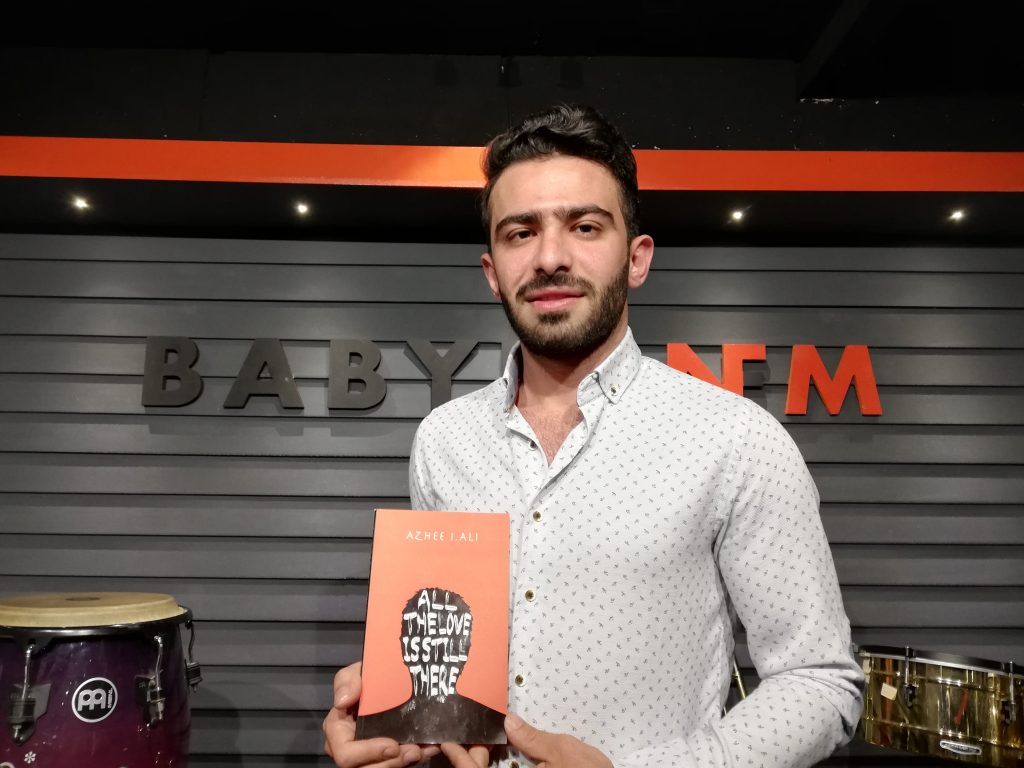 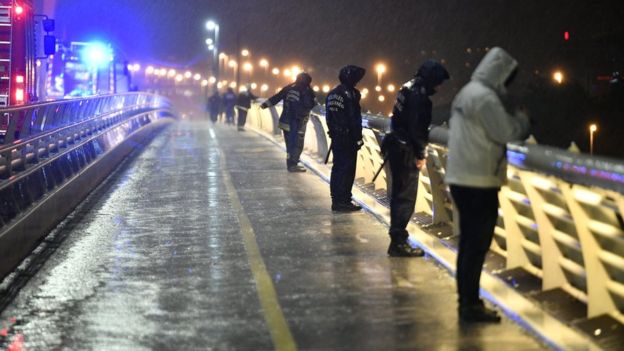