Miley Cyrus is saying “don’t f–k with my freedom” after a scary incident in Barcelona.

Earlier this week, the She Is Coming artist was leaving her hotel in Spain with husband Liam Hemsworth when she was groped by a stranger, who grabbed her and pulled her in for a kiss. Video footage posted on social media showed Hemsworth leading Cyrus out of their hotel on the way to their car, with a huge crowd of fans surrounding them. As the couple tried to make their way through the crowd, a stranger reached out and grabbed Cyrus’ hair before then reaching his arm around her neck, going in a for a kiss.

Cyrus then attempted to turn away from the fan as her security stepped in to help her. Hemsworth also then turned around to put an arm around Cyrus and got her safely. 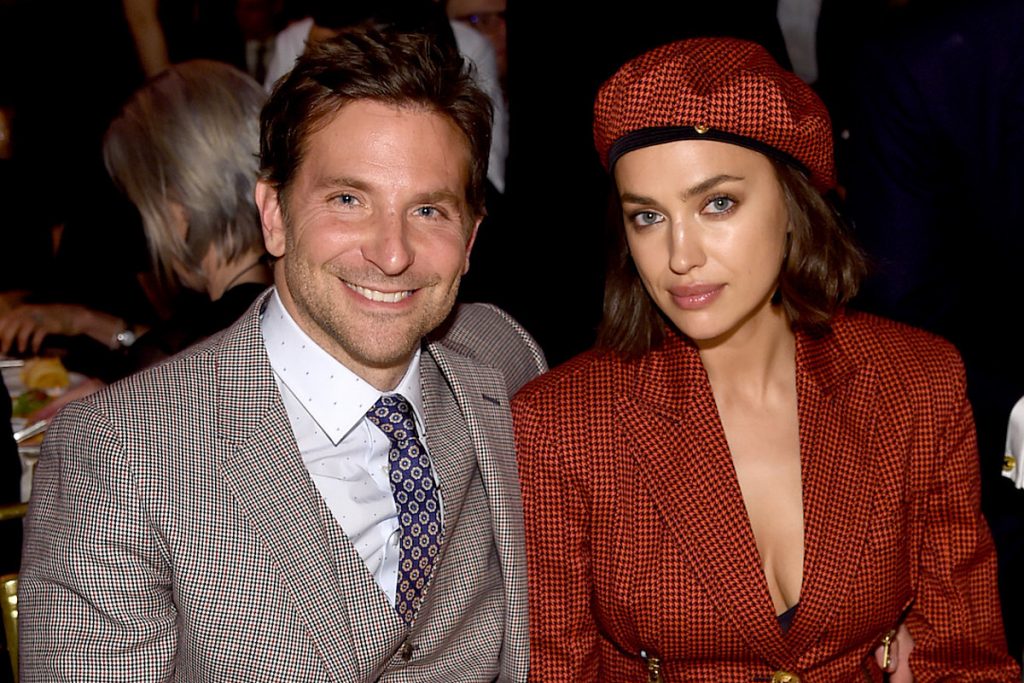 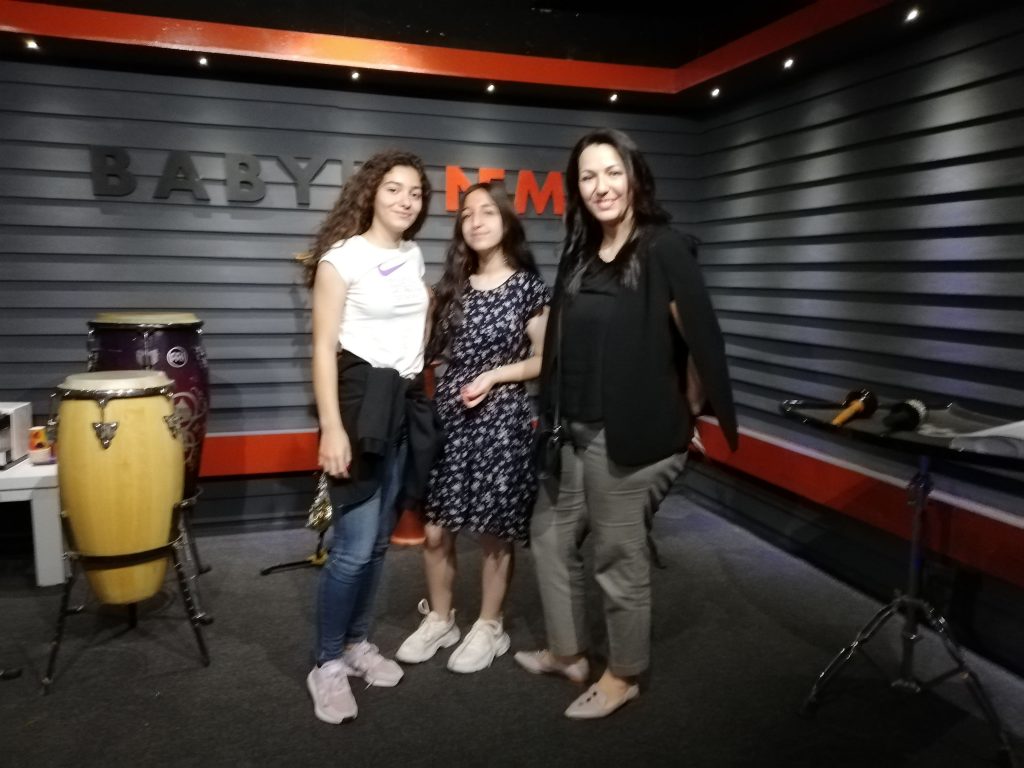