What’s really going on between Bradley Cooper and Irina Shayk?

The Oscar nominee and the supermodel, who are parents to 2-year-old daughter Lea De Seine Shayk Cooper, have been the subject of breakup rumors for months now. During award season, split speculation went into overdrive amid rumors about Cooper and his A Star Is Born co-star, Lady Gaga. The “Million Reasons” singer even had to set the record straight, shutting down romance rumors involving her and Cooper.

Amid the breakup speculation, Cooper and Shayk put on a united front as they attended the 2019 Oscars together, where they shared a romantic moment on the red carpet.

Months later though, Shayk was without her director beau at the 2019 Met Gala, raising eyebrows. The couple had walked the red carpet together at the same fashion event just one year earlier.

Cooper and Shayk have always kept their relationship very private, rarely commenting about their romance in the media. The pair first sparked relationship rumors in April 2015 when they were spotted attending a Broadway show together. After that time, cameras continued to spot Cooper and Shayk’s steamy PDA sessions around the world, which seemingly confirmed their romance. Then, about two years after sparking romance rumors, the public learned that Shayk and Cooper had welcomed their first child together.

As the breakup rumors continue to fly, the public has learned more insight into the couple’s current relationship status.

“Things get a little bit better but then they find themselves back in the same place of questioning whether being a couple is what’s best,” a source says. “They want to stay together for their daughter, but neither of them are very happy.”

“They’ve spent time apart to test the waters and see if they are better off,” the insider continues. “They have a lot invested and it’s very difficult to completely walk away from. They are trying out different arrangements and trying to find their way. They love their little girl dearly and that’s not going to change no matter what.”

According to the source, “They have a lot of history and their precious daughter keeping them together for now.” 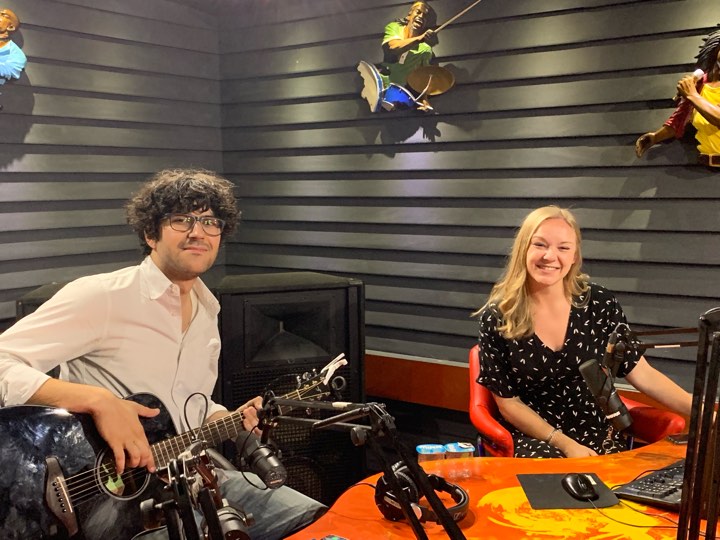 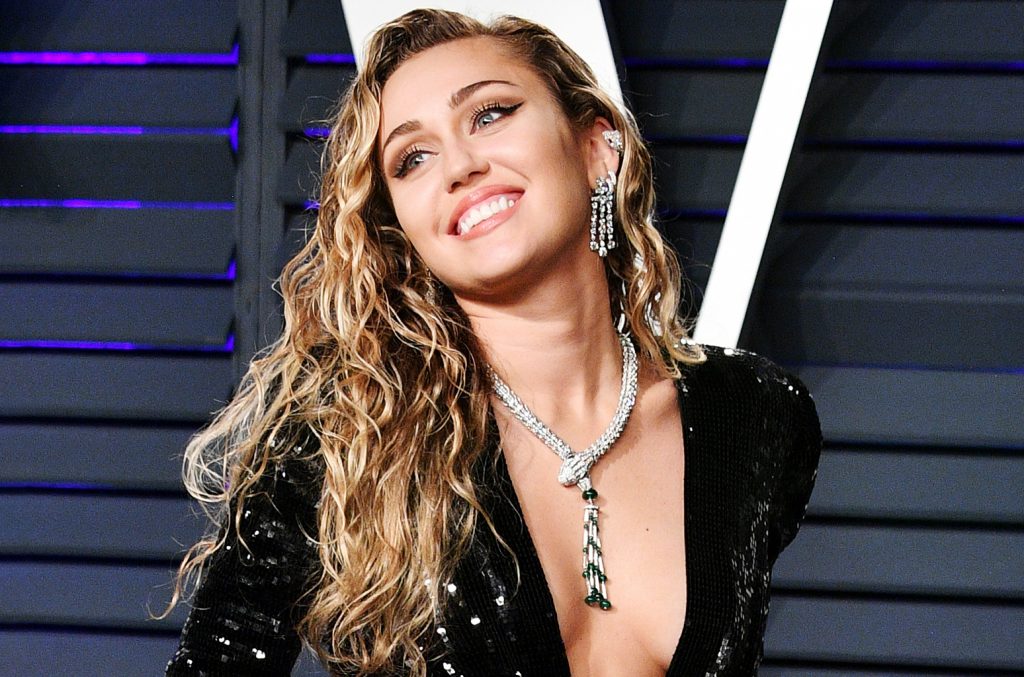