Recently, it was announced that Twilight star Robert Pattinson is the lead candidate to play Bruce Wayne in the upcoming Batman movie, but many fans are not happy with that.

Aside from social media outcry, some fans are going the way of Game of Thrones Season 8 and creating petitions against Pattinson as the new dark knight.

One of the leading petitions on change.org—named “Warner Brothers, don’t do it! Don’t cast Robert Pattinson as Batman?”—is fast approaching its 5,000 signature goal, with 4,435 fans joining the cause at time of writing.

A petition with an even smaller following is calling for Armie Hammer to take the role, with over 200 fans voicing their opinion.

Despite the hate, many have come to the defense of Pattinson as Batman, as well. One of these defenders is Jimmy Kimmel, who poked fun at comic fan’s tendency to be upset about every superhero casting.

How do you feel about Robert Pattinson taking the role of Batman? 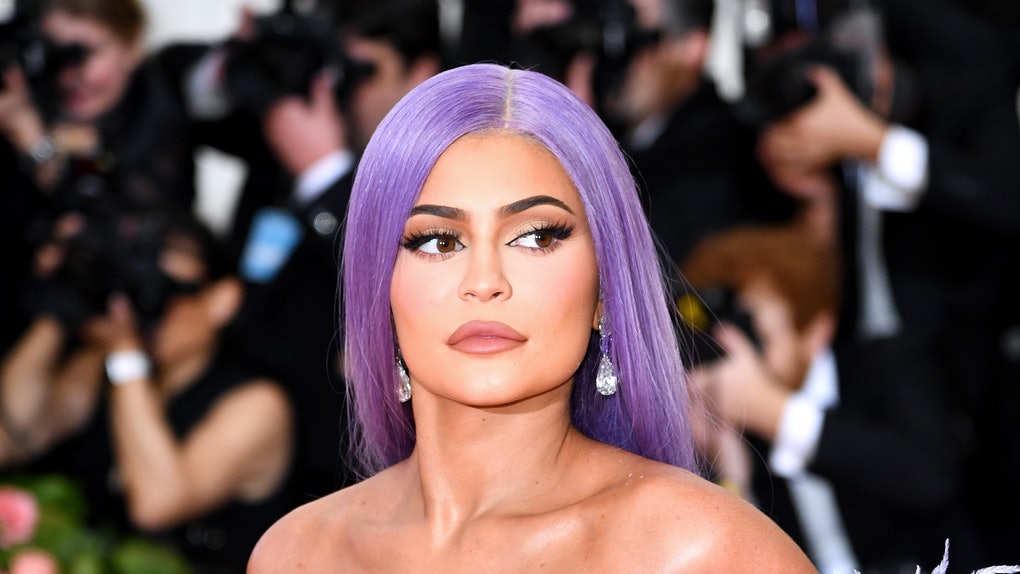 Britain warns Iran, bomb in Mosul, Huawei and the USA 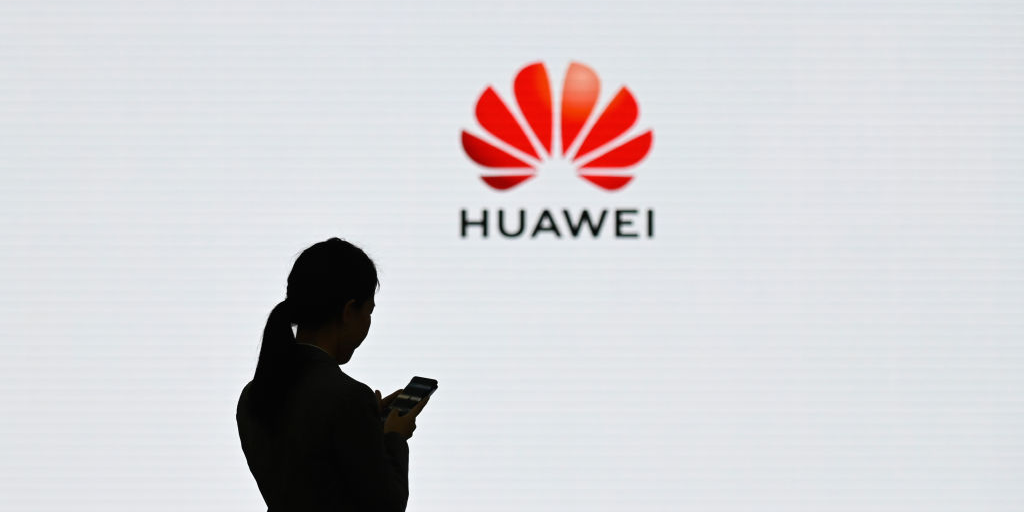