Take A Look at The Collaboration of The Year!

There’s only one thing wrong with DJ Snake’s summery new song “Taki Taki,” and that’s the fact that it arrives into the world on September 28, a full 99 days after Summer ’18 began. Nevertheless, the certified banger is still mandatory listening, and that’s thanks to its all-star roster: Snake, Ozuna, Cardi B, and Selena Gomez. We have been waiting for this song for a looong time. No one expected to see Cardi B and Selena together, but it just happened. Take a listen here to what appears to be our new favorite song!

“Taki Taki” was announced back in August, and DJ Snake, Ozuna, Cardi, and Selena have all teased the accompanying video, which looks to be a red-hot affair. In a recent interview with Billboard on the video’s set, Snake revealed that he had originally recorded the collab with just Ozuna, but later decided it needed a feminine touch.

“I wanted to make a reggaeton club record. So I sent it to Ozuna, and he crushed it,” the producer said. “But I want to have more females in the record, Spanish-speaking, so two queens right here. … This is what I always wanted to do, they blessed me with this greatness and dope energy. It’s just a great combo.”

Keep your eyes peeled for the video, which will hopefully arrive before winter does! 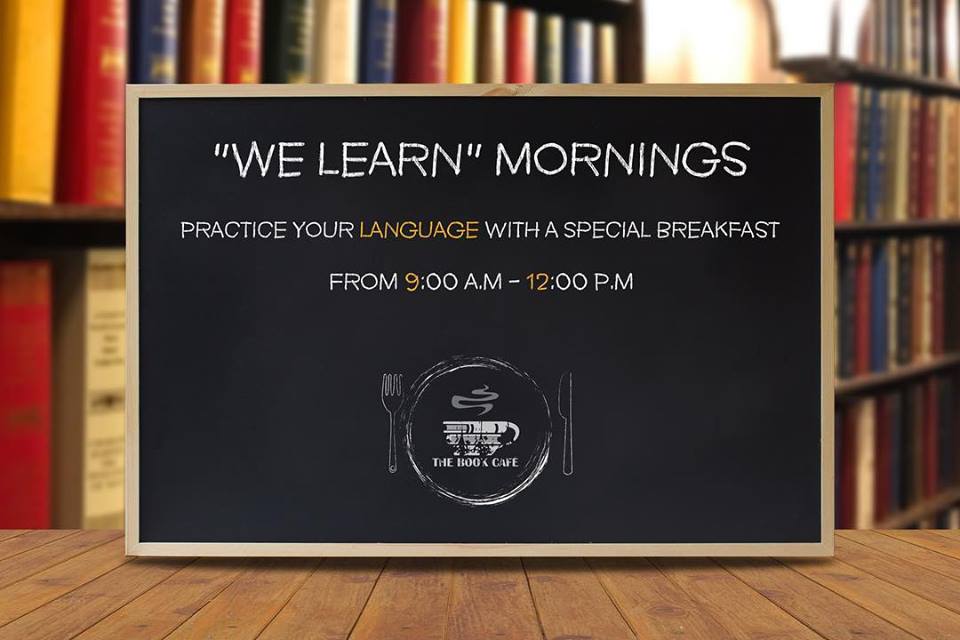 Taylor Swift Back After Years?! 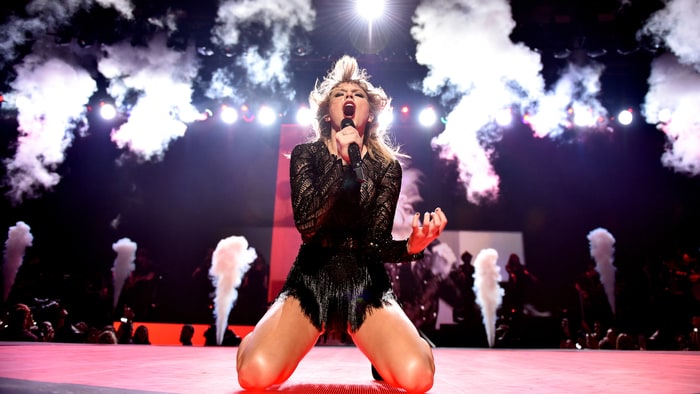