DID JUSTIN AND HAILEY GET MARRIED ?

WHAAAH! So reports say Justin and Hailey tied the knot! The model set things straight with a succinct tweet on Friday understand where the speculation is coming from, but I’m not married yet!” she wrote. The key word there? Yet!

The race to see which betrothed summer lovers — Justin/Hailey, Ariana/Pete, Nick/Priyanka, Joe/Sophie, etc. — would seal the deal first has seemingly ended. Justin Bieber and Hailey Baldwin, who got engaged in July after a whirlwind rekindled romance, are now reportedly husband and wife. Really! well, after TMZ reported that the 24-year-old pop star and 21-year-old model would get married as early as next week, People came along and reported that nope, the two tied the knot on Thursday (September 13) in New York City. The mag’s source said that the rebellious blondes “went ahead and did it without listening to anyone.”

A so-called “religious source” additionally told People that the legal ceremony will be followed by a religious celebration with family and friends “soon,” for what was described as a “big blowout, in front of God and everyone they love.”

Jailey’s big news comes after TMZ posted a photo of the couple at the New York City Marriage Bureau on Thursday, where they presumably got their marriage license. One onlooker told the site that Bieber was crying in excitement and said to Baldwin, “I can’t wait to marry you, baby.”

The Cut published an interview with Baldwin that very same afternoon, in which the model discussed her nuptials, saying that she wanted a wooded wedding with “lights strung everywhere.” She also said that she knows you think 21 is too young for her to get married, but she simply disagrees. She explained, “My sister was 24 when she got married, and my parents also got married when they were young, too. I see no reason to wait. When you know it’s right, it’s right.”

Baldwin said in the same interview that she and Bieber were aiming for a 2019 wedding date, but, as we now know, that’s apparently been nixed in favor of a courthouse quickie. Clearly, the heart wants what it wants, and Jailey’s hearts couldn’t hold out any longer. Congrats to the happy couple! 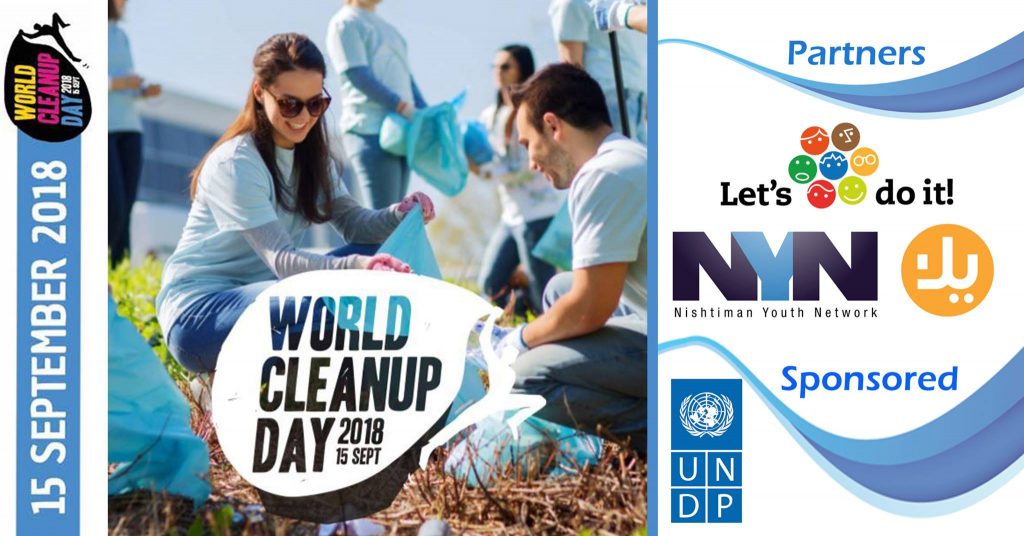