Mac, who was born in Pittsburgh, Pennsylvania, had been having trouble with substance abuse recently following his break up from Ariana. He died on Friday at his Studio City, San Fernando Valley home.

Ariana has not yet released a statement about this subject. It must be hard for her, especially with the hate she is getting at this moment. Many internet trolls are blaming her for his death, as she moved on from him so fast. A coroner’s van leaves Mac Miller’s
“He was a bright light in this world for his family, friends and fans. Thank you for your prayers. Please respect our privacy. There are no further details as to the cause of his death at this time.”

His most recent album, Swimming, was just released on August 3 and was due to go on tour next month.

On Thursday night, Mac had posted a video of a record player with a song from one of his albums playing.

In his last post on Twitter, he told his nearly 9million followers: “I just wanna go on tour.” 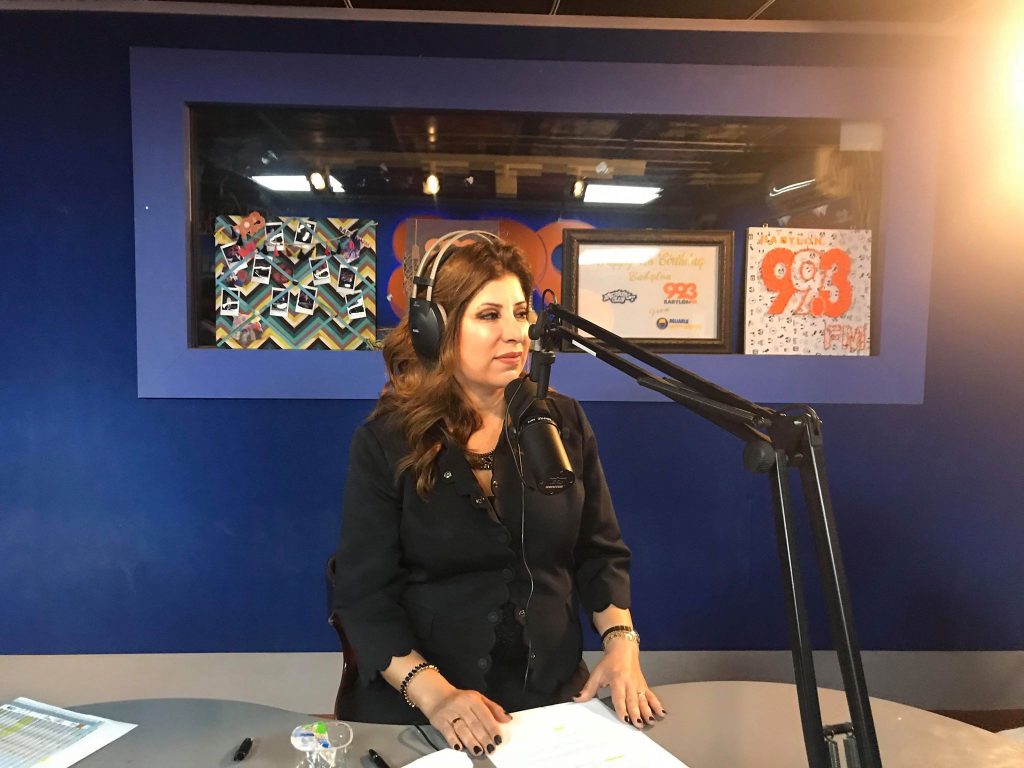 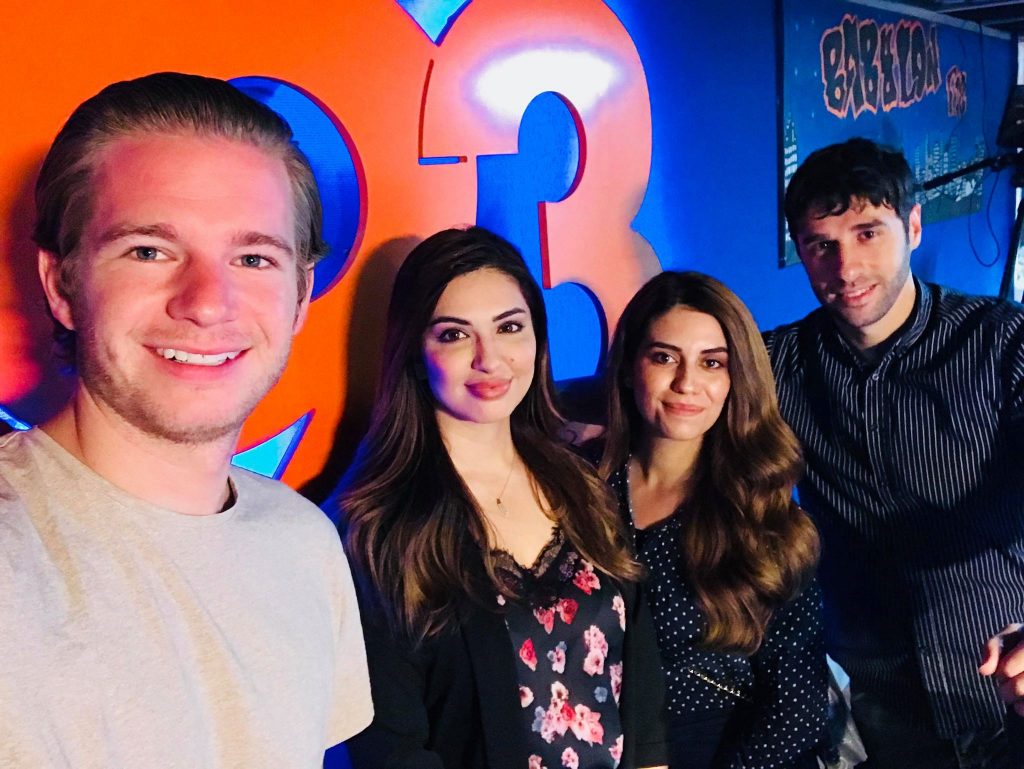