The Highlights Of the 2018 MTV VMAs

Our first thought was, “Did she bring a baby onstage at the VMAs?!” But no.

2LOGIC SHARED THE STAGE TO DELIVER A BIG SOCIAL MESSAGE

For their performance, socially-conscious rapper Logic and singer Ryan Tedder did a stirring rendition of their track “One Day.”

You should definitely watch her iconic performance!

Jennifer Lopez accepted her Video Vanguard Award—making her the first Latin artist ever to do so—by playing a mind-blowing medley of a ton of her hits, including “Jenny From the Block” (on an extremely cool subway train stage piece), “Dinero,” and “I’m Real,” featuring none other than her legendary early-aughts collaborator Ja Rule. She was preforming for 10min straight !

Singing her Sweetener hit “God is a woman,” Ariana Grande sat among a diverse group of woman of all different body types, races, and backgrounds, adding an empowering message to what was already a gorgeous song.

In a stacked category in which she was up against the likes of super established artists like Drake, Ariana Grande, Bruno Mars and Nicki Minaj, Camila Cabello was named Artist of the Year.

She basically talked about her self the whole time, atless she said this sentence “I want to thank you, Aretha, for empowering all of us. R-E-S-P-E-C-T. Long live the Queen.”

After playing his hit “rockstar” featuring 21 Savage, Post Malone was joined by surprise guests Aerosmith, who played “Dream On,” and then played with Malone (who’d grabbed a guitar by this point) on a truly rousing rendition of “Toys in the Attic.” It raged surprisingly hard! Steven Tyler’s still got it. 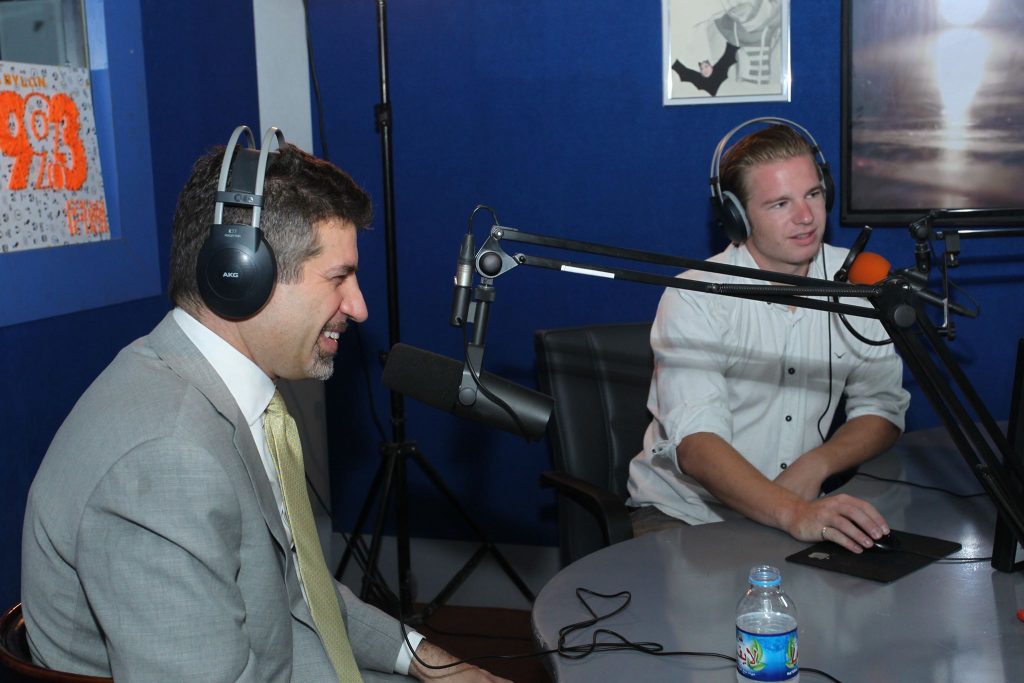