Yes its real, Beyoncé and Jay-Z just dropped an entire joint album without any announcement or hype whatsoever. Because it’s not like music’s most powerful couple needs album promo anyway!

Everything Is Love abruptly hit Tidal on Saturday afternoon (July 16) under the name The Carters. The collaborative album spans nine songs, clocks in at just over 38 minutes, and features both Bey and Jay on every track. One of those cuts, “APESHIT,” already has a full-length music video that’s also available on Tidal. The cinematic vid was shot on location at The Louvre in Paris, and was teased by Beyoncé on Instagram. 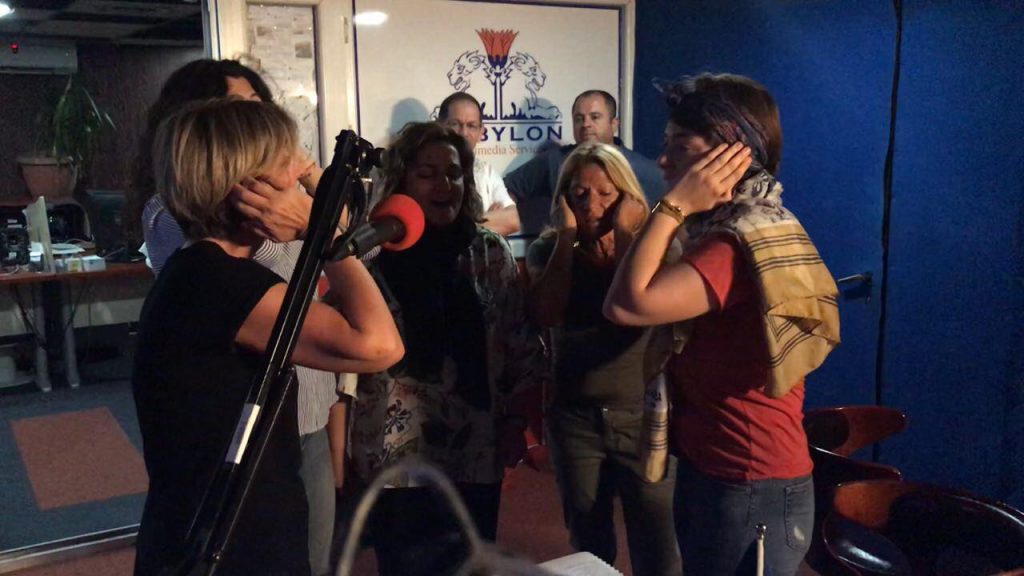 CHARLIE PUTH’S TAKE ON SHAWN MENDES’S SONG IS EVERYTHING! 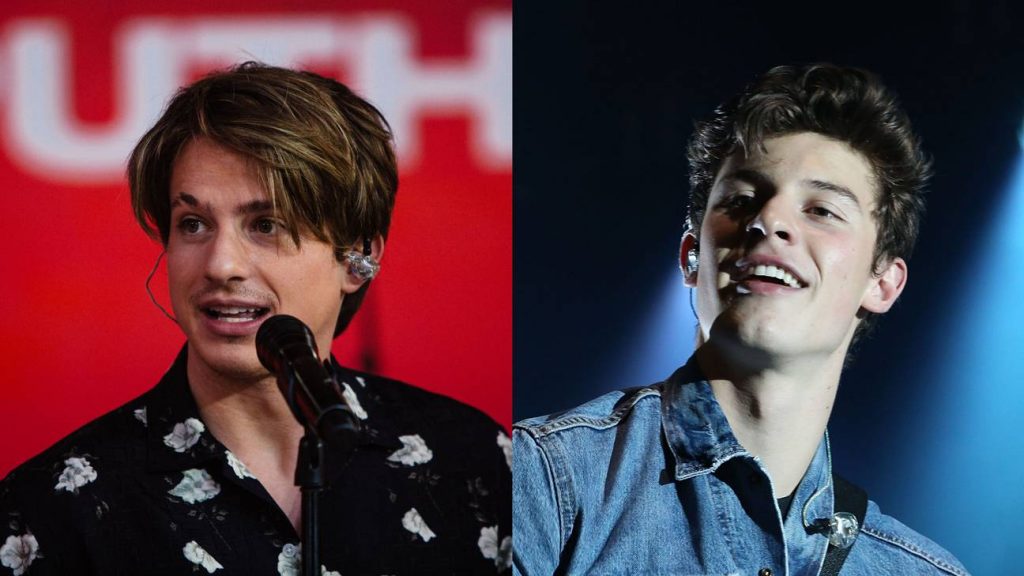