Scroll through to see which celebs broke up with their significant others this year. The Kendra on Top star announced on Instagram in April that she and the former NFL player had called it quits after nearly nine years of marriage. “U will prob see us together a lot but it’s because there’s no hate,” she wrote. “Love wins in this case it’s just looks a little funny. Thank you Hank for a beautiful 8 years of marriage and 2 beautiful kids [Hank IV and Alijah]. I feel so thankful and blessed.” She and Baskett had many ups and downs throughout their marriage, including a 2015 cheating scandal. Channing Tatum and Jenna Dewan Tatum announced that they had “lovingly chosen to separate” on Monday, April 2, in an Instagram photo. “Absolutely nothing has changed about how much we love one another, but love is a beautiful adventure that is taking us on different paths for now,” they wrote. The couple, both 37, share 4-year-old daughter Everly. The actors met on set on Step Up in 2006 and married in 2009. The Orange Is the New Black star and The Veronicas singer dated on and off for 10 years before announcing their split on April 1, 2018. “I’ve shared the past two years learning and sharing my life with an amazing human being,” Rose wrote on Twitter. “An experience for which I am very blessed. Breakups are always incredibly hard on the people involved but I can only be grateful for the experiences we shared. It’s with a heavy heart to share that Jess and I parted ways a few months ago. We still love each other very much and I will always support her and be her biggest advocate.” It revealed in March that the daughter of President Donald Trump and Marla Maples split from her boyfriend after two years of dating. It’s said that the breakup was “cordial.” It was reported on March 15 that Vanessa and Donald Trump Jr. split after 12 years of marriage. The pair wed at his dad Donald Trump’s Mar-a-Lago estate in Palm Beach, Florida, in November 2005. They are the parents of five children: Kai, 10, Donald III, 9, Tristan, 6, Spencer, 5, and Chloe, 3. A source said that duo had been having marital issues for some time before Vanessa’s divorce filing. “His relationship with Vanessa started getting rocky two years ago, when his dad started to campaign,” the source explained. “Vanessa is very close to her family and very private and does not like all this attention on her family. They’ve been unhappy for a while, but it’s hard to say if they will actually divorce.” Jennifer Aniston and Justin Theroux have separated after more than two years of marriage. The A-list couple announced their split in a statement to The Associated Press on Thursday, February 15. 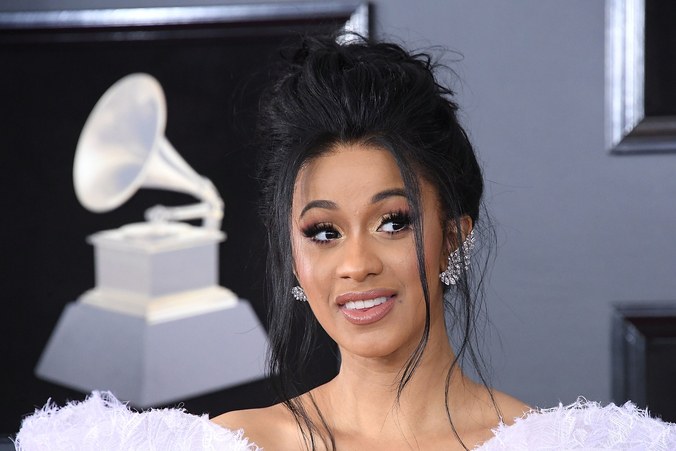 Breakfast Club – 2018.04.05 Ahmad Hassan Talks About His Journey to the Electric Guitar 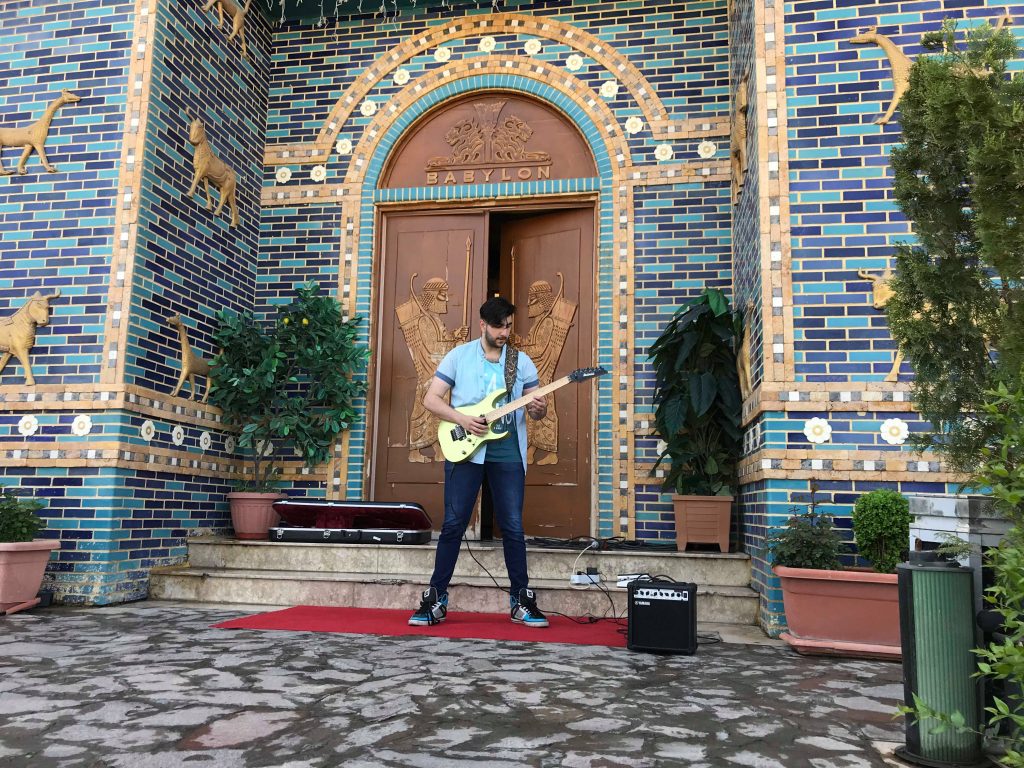