On April 6th, Cardi B’s long awaited debut album, Invasion of Privacy, came out, and, with it, so did a handful of name-drops. There is plenty to unpack, so to help, we rounded up every person who gets a mention.

On “Money Bags,” Cardi compares herself to Yoncé, specifically her breasts to the artist’s new set of twins, Rumi and Sir, rapping, “I said, ‘Bae, it’s a snack,’ he said, ‘It’s a entrée / With them pretty a** twins, you look like Beyoncé.'” On the opening track “Get Up 10,” Cardi says of her “twins,” “Real b-tch, only thing fake is the boobs.” Cardi also shouts out Bey in “Thru the Phone,” while talking about her fiancée, Offset, an MC who rose up in the Atlanta group Migos.

Cardi doesn’t just see Beyoncé in her own body; she also sees Angelina Jolie. “Got lips like Angelina, Bentley truck tangerine,” she raps on “Money Bag.”

Cardi B manages to reference Michael Jackson, Christian Louboutin, and Drake, all within the scope of three lines in “Bartier Cardi.” “Red bottom MJ, moonwalk on a b*tch,” she raps. “Moonwalkin’ through your clique / I’m moonwalkin’ in the 6,” referring to Toronto, to which Drake paid homage to with fourth studio album, Views.

Comparisons to other rappers is one of the thing Cardi B does best (see: “Bodak Yellow,” which borrows its name and flow from Kodak Black). On “Best Life,” Cardi is back at it, this time comparing herself to her fellow New York natives Notorious B.I.G. and Tupac (who moved to California in high school). “I’m like Big Pop’ mixed with 2Pac, I’m like Makaveli,” she raps, dropping Tupac’s nickname, which he referred to himself as on the last album he released before his untimely death, The Don Killuminati: The 7 Day Theory.

Tagged as Cardi B 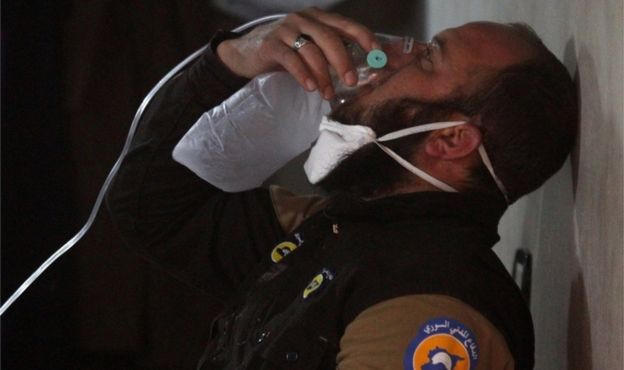 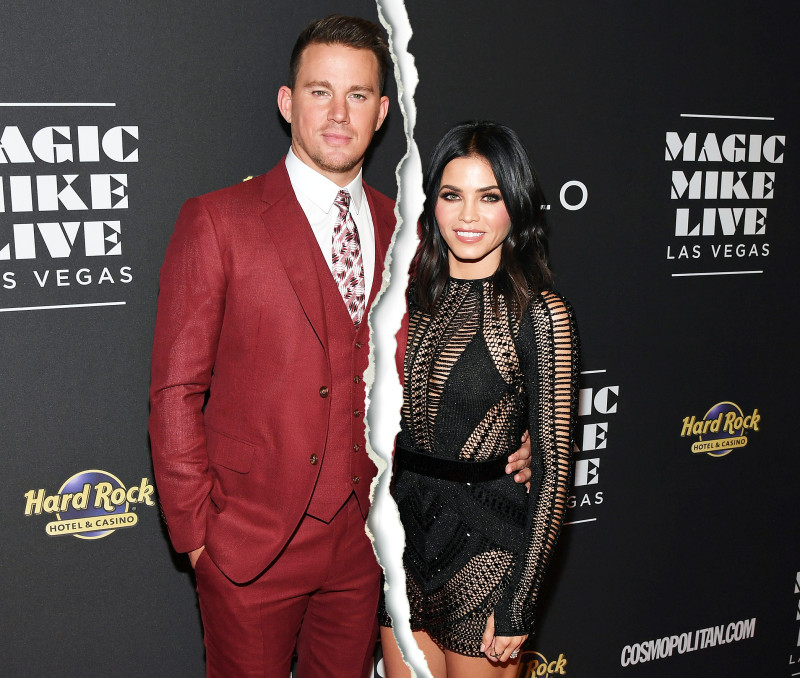