Surprised? Us Weekly reported that multiple sources confirmed the news of their split. Justin Bieber and Selena Gomez have ended their relationship again, well at least temporarily. Reports have surfaced suggesting that the pair, who reunited in 2017 after nearly five years apart that was plagued with reconciliation rumors, are taking some time for themselves.

In addition to various reports about Justin and Selena’s breakup itself, a number of different theories about their reason for taking time apart have surfaced. None have been confirmed by either pop star, but that’s done little to quell the chatter among their respective fan bases.

So why did Justin Bieber and Selena Gomez call it quits this time? wellllll,,,,,, During their second go at love, countless outlets reported that Selena Gomez’s mom, Mandy Teefey, was less than thrilled that her daughter had decided to give supposedly-reformed bad boy Justin Bieber another chance.

A source told Us Weekly: ‘It’s been hard for her because she is super close with her mom. Her mom was her rock when she was having her health complications.’

But, People magazine’s say that the claims are false, by saying:

‘They have their own issues and are always on and off. She wouldn’t base her relationship off what her mom thinks,’ a source said.

Whatever the reason is, we cant imagine the pair being with different people. We also cant wait for the next internet breaking moment of seeing them together.
Tagged as broke up. Justin Bieber Selena Gomez 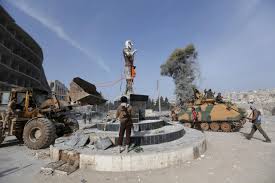 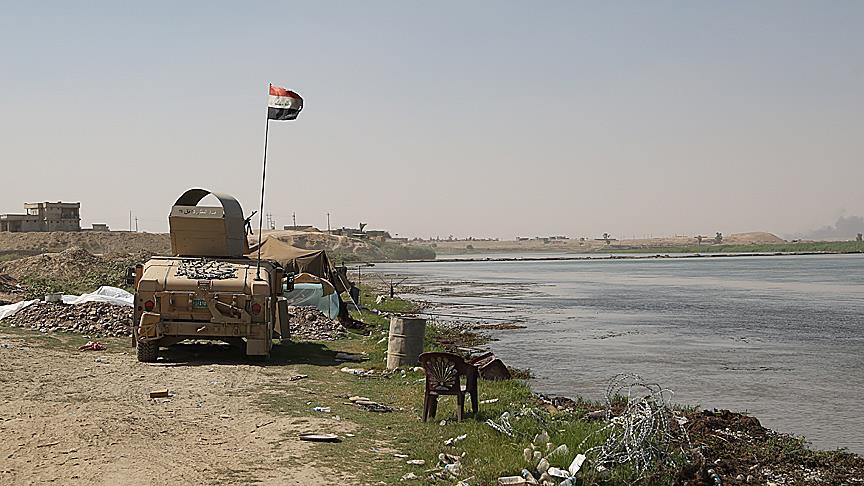