CHARLIE PUTH OPENS UP ABOUT HIS ROMANCE WITH SELENA GOMEZ In an interview with Billboard  Charlie Puth stated that;

“It’s about a particular moment in my life, when someone very close to me wanted the attention of somebody else,” said Puth when asked about “We Don’t Talk Anymore,” which Gomez featured on. “When I found that out and we ended it, I might have done some shady things too, and she might have asked me, ‘How long has this been going on?'”

Later in the interview, Puth gets more explicit about who “We Don’t Talk Anymore” is written about.

“I don’t kiss and tell, but the only way a song like that can come across as real is if there’s something else going on behind the scenes,” says Puth. “And that’s what was happening [with Gomez]. Very short-lived, very small, but very impactful. And it really messed me up. I’m trying to put this the best way possible: It wasn’t like I was the only person on her mind. And I think I knew that going in — what I was getting myself into.”

In 2016, Puth said “Fuck you, Justin Bieber,” onstage at a Dallas concert. He later apologized. Now, Bieber and Selena are rumored to be back together.

So how does Puth feel with a little distance on the situation?

“You gather up a bunch of emotion with the life shovel, throw it in the life bucket, mix it up,” says the “See You Again” singer. “And she evoked such good emotion on that song, it was a pleasure working with her. That’s why I’m always happy to sing it, even though it came from a dark point in my life.” 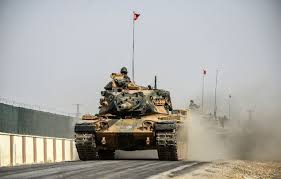 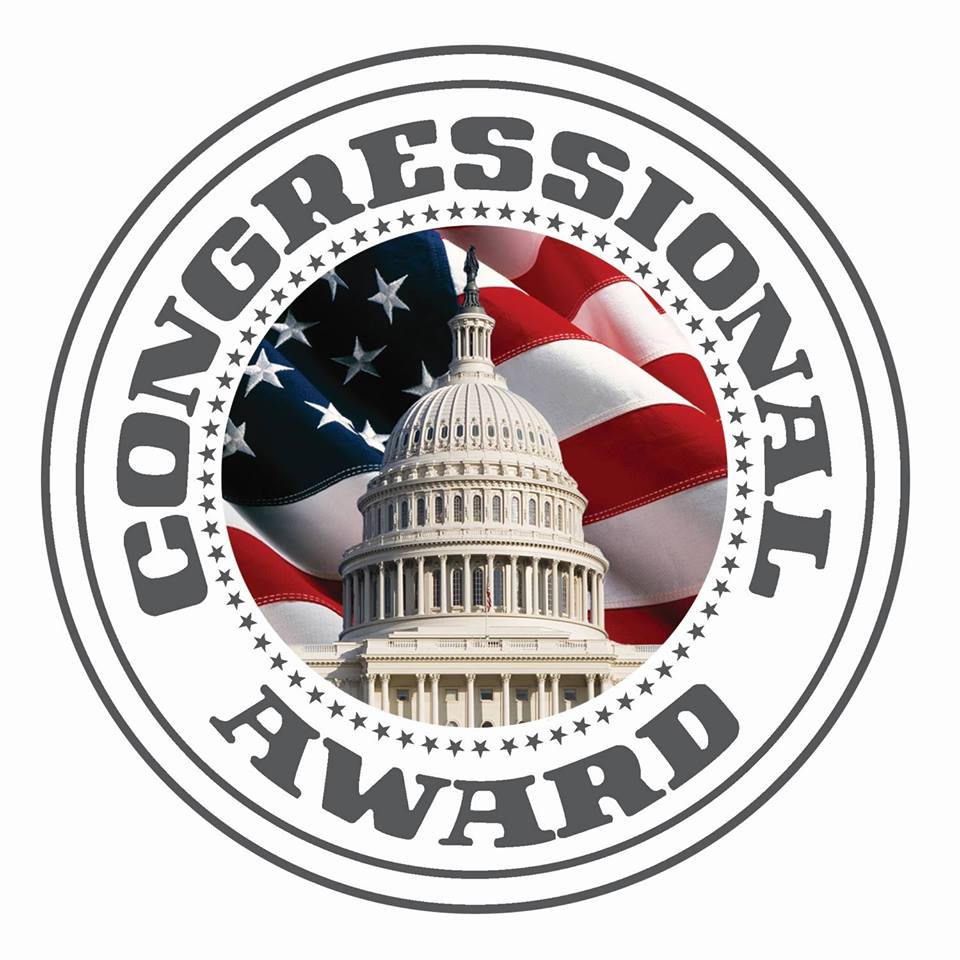