The Cranberries’ lead singer Dolores O’Riordan passed away at the London Hilton Park Lane on Monday, and she’s the latest in a long line of celebs to be found dead in their room. The Cranberries star Dolores O’Riordan was found dead in her room at the London Hilton Park Lane on Monday 15 January 2017.

Police were called to the hotel at 9.05am and the lead singer was pronounced dead at the scene. Her death is not being treated as suspicious.

Her cause of death was accidental drowning, and she had cocaine in her system at the time.

On March 5, 1982, the world famous comedian and actor – famous for his role on Saturday Night Live – was found dead in Bungalow 3 at the high-end hotel.

He died after an accidental drug overdose.

On January 10, 1971, the French fashion designer died in her apartment at the hotel she was living in at the time.

Now there is a CoCo Chanel Suite at the Ritz Paris in memory of the star.

On June 3, 2009, the actor – best known for his roles in Kung Fu and Kill Bill – was found dead in a suite at this luxury Bangkok hotel.

His death was thought to be accidental, after police found him with a rope round his neck in a closet.

His death was later ruled as suicide.

The hotel is now called the Stamford Plaza.

The cause of death was found to be an accidental overdoes.

The room number has since been changed.

On June 5, 1968, the United States Senator and brother of President John F. Kennedy was shot in the kitchen of the Ambassador Hotel.

He later died in hospital – around 26 hours later.

The Glee actor died on July 13, 2013, and was found in his room at the Fairmont Pacific Rim hotel in Vancouver.

He died from a ‘mixed drug toxicity’, which was found to be accidental. 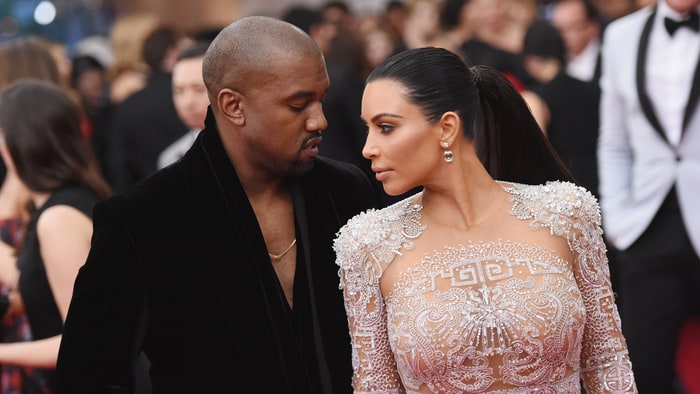 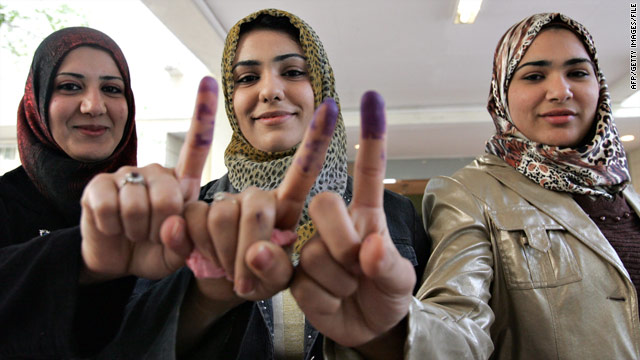