For Zac Efron, the most show-stopping moment of The Greatest Showman was his newly dubbed “favorite kiss” ever with Zendaya.

In the movie, Efron and Zendaya play Philip Carlyle and Anne Wheeler, members of P.T. Barnum’s (Hugh Jackman) Barnum & Bailey Circus who get swept up in a forbidden romance. Their fiery chemistry is on full display in the trailer.

While Zendaya was adamant that she did not notice Efron’s lip-locking “expertise” — her exact words were “Oh, god. No!” — she did call every moment between their characters “really, really, incredibly special” in an interview with Norwegian FilmWebTV.

“When you’re into a character, the whole time they’re not allowed to as much as touch, talk, speak, have a moment between each other, so every moment, even if they’re just touching, is really, really incredibly special,” she said. “It’s not just another kiss, you know. This is a huge thing for these characters, so it’s different.”

Seeing her “not just another kiss” and raising her, Efron responded, “This might be my favorite kiss, I think ever,” adding, “Just because at this point for these characters, it’s so built up. The tension between them is so strong, literally just a glance between them is electric.”

As if we weren’t excited enough to hear the score from Oscar- and Tony-winning duo Benj Pasek and Justin Paul, Efron then dubbed the kiss an “epic musical moment.”

18 CELEBS YOU DEFINITELY DIDN’T KNOW WERE IN BANDS 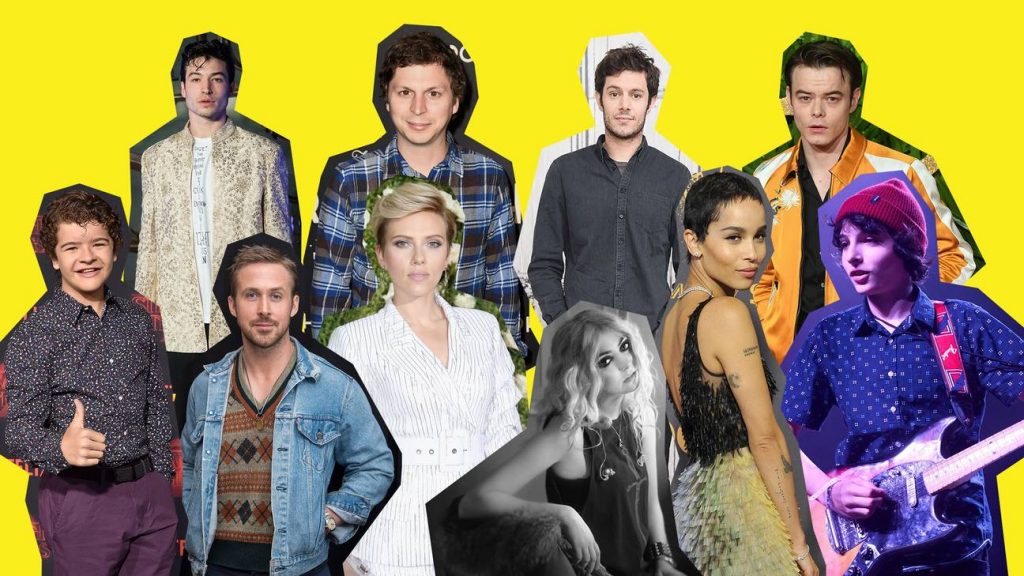 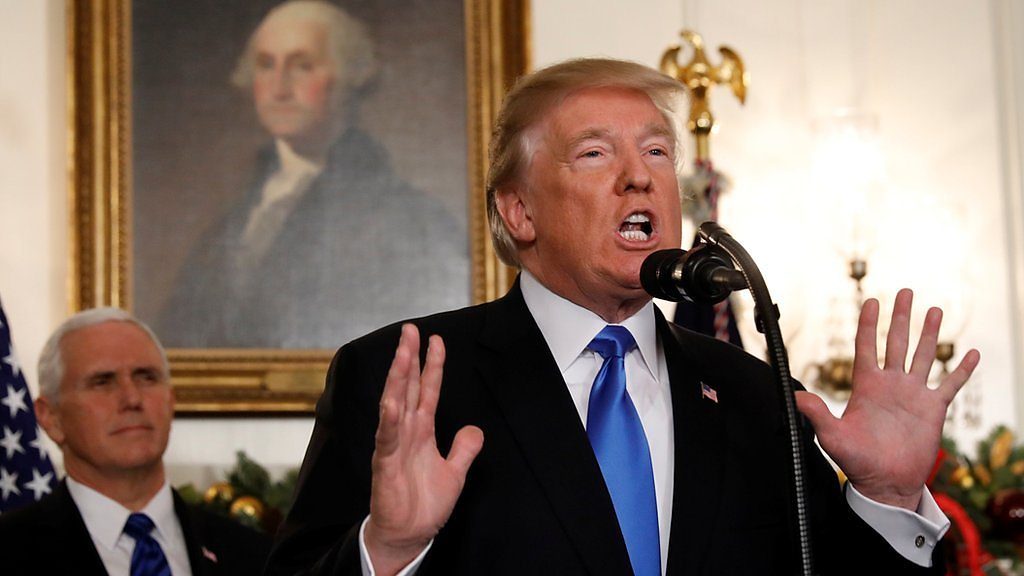