Prince Harry ‘thrilled’ after announcing he is to marry Meghan Markle

Prince Harry and Meghan Markle are to marry in the spring after announcing their engagement and admitting they were “totally unprepared” for the media storm that surrounded the first months of their relationship.

The prince said he was “thrilled” to be marrying the US actor after an 18-month romance, and the couple presented themselves to the world with a photocall and 20-minute television interview at Kensington Palace.

Markle said it was “just an amazing surprise, it was so sweet and natural and very romantic. He got on one knee … I could barely let you finish proposing. I said, ‘can I say yes now?’”

Markle, whose mother is African American and father is white, also described as “disheartening” and “discriminatory” some of the media coverage she received as Prince Harry’s girlfriend because it centred on her racial background.

Markle admitted that even though she had starred in TV drama Suits, the media coverage had been a learning curve and said, “I did not have any understanding of what it would be like.”

That coverage forced the prince to take the rare step last year of publicly attacking the British press for introducing “racial overtones” into the reporting of their relationship.

Among the headlines that were believed to have angered the palace was one on Mailonline.com that read: “Harry’s girl is (almost) straight outta Compton”, referring to the city in Los Angeles that has become known for gang violence.

The announcement of their engagement was made by Clarence House on behalf of Prince Charles earlier on Monday. Later, the Prince of Wales, speaking for himself and the Duchess of Cornwall, said: “We’re both thrilled. We hope they’ll be very happy indeed.” 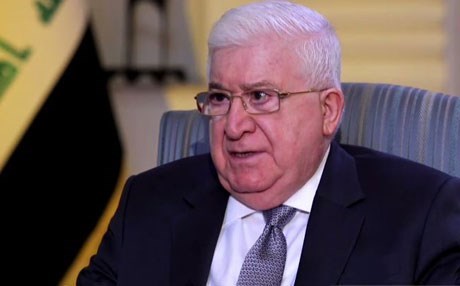 Watch A Bahraini Group Sing No Women No Cry 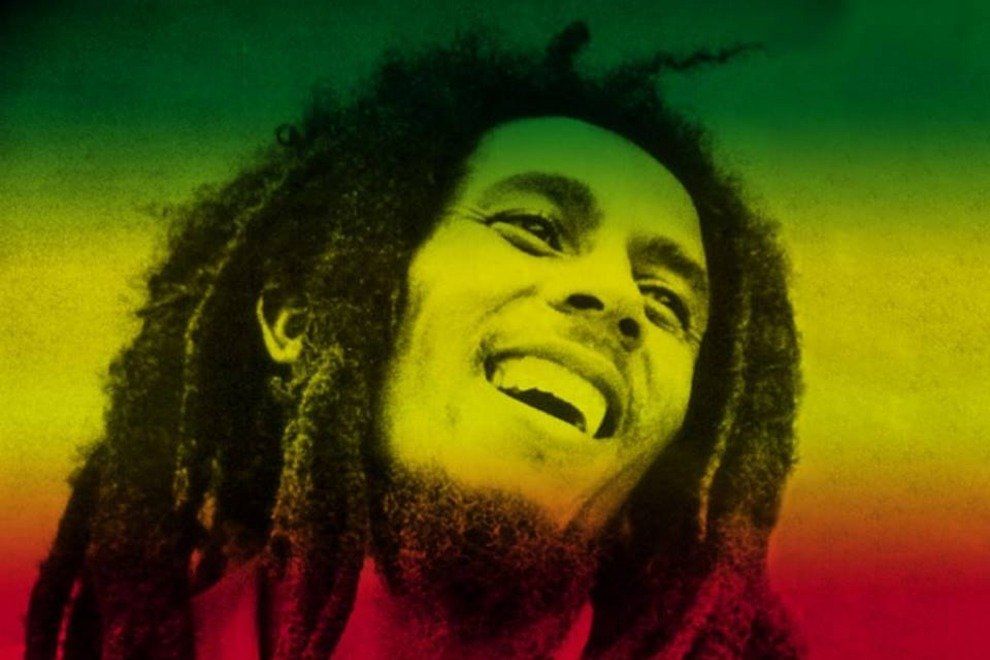