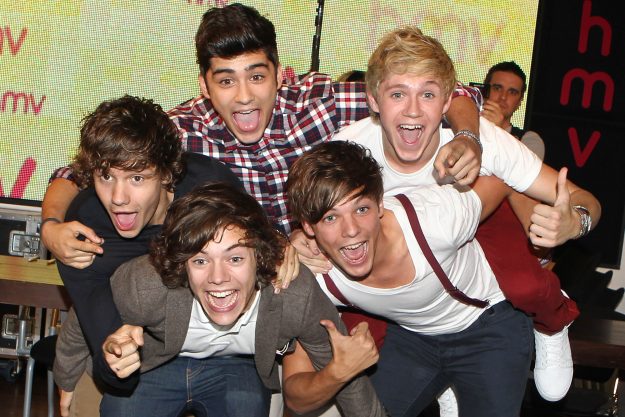 Liam Payne found fame with One

Liam Payne has opened up about his secret battle with depression, which he struggled with during his time on the road with One Direction.

The singer — who welcomed son Bear with girlfriend Cheryl eight months ago— admitted he had to force fake smiles for performances as he attempted to cope with the band’s unprecedented success.

Although being a member of the world’s biggest boyband was a dream come true for Liam, at times the constant workload proved to be “too much” for the singer and eventually he reached breaking point. 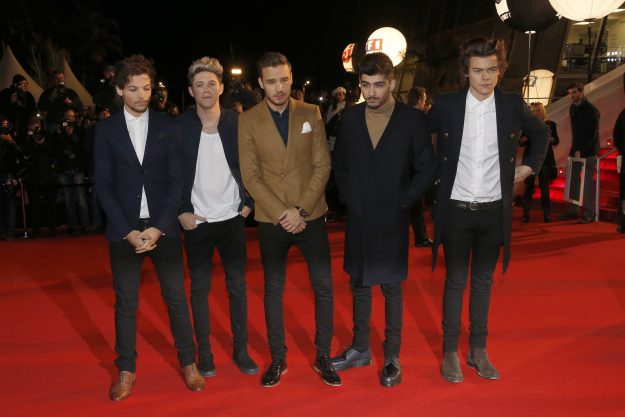 “Going out and putting that happy smile on my face and singing the songs, honestly, sometimes it was like putting on one of those costumes, going out there and, underneath the costume, people don’t really see what’s going on”, Liam told The Sun.

Opening up about the build up to his tipping point, the 24 year old singer cited the constant demands on him and his fellow bandmates to ride the wave of their The X Factor success. 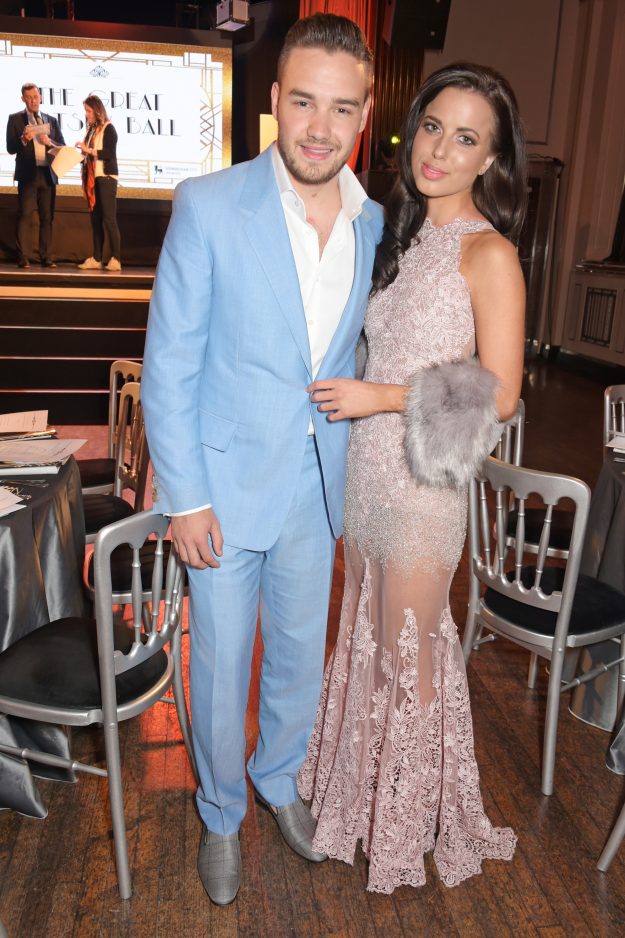 “The more we did, I just don’t think we stopped and celebrated enough how great things were and I think that’s what got on top of us in the end.

“It was like, ‘Oh, you’ve just won three EMAs, but get on the plane and go to the next place’.”

Liam also revealed the situation finally came to a head in October 2015 following his split from his ex Sophia Smith, a former schoolfriend. 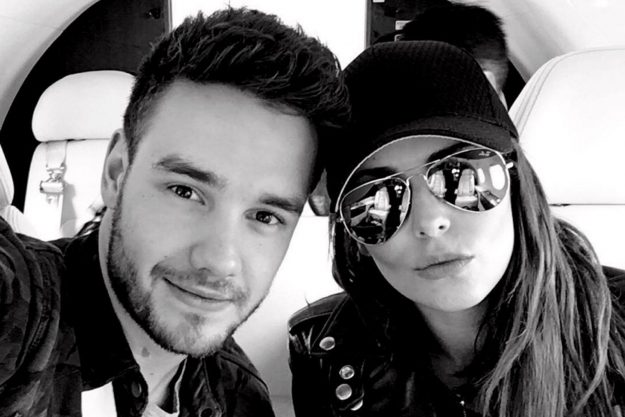 One Direction cancelled a performance in Belfast because Liam had been “taken ill”, and Liam now admits that he was in fact struggling to cope, confessing: “I let it get to me that day. I wasn’t in a good place. 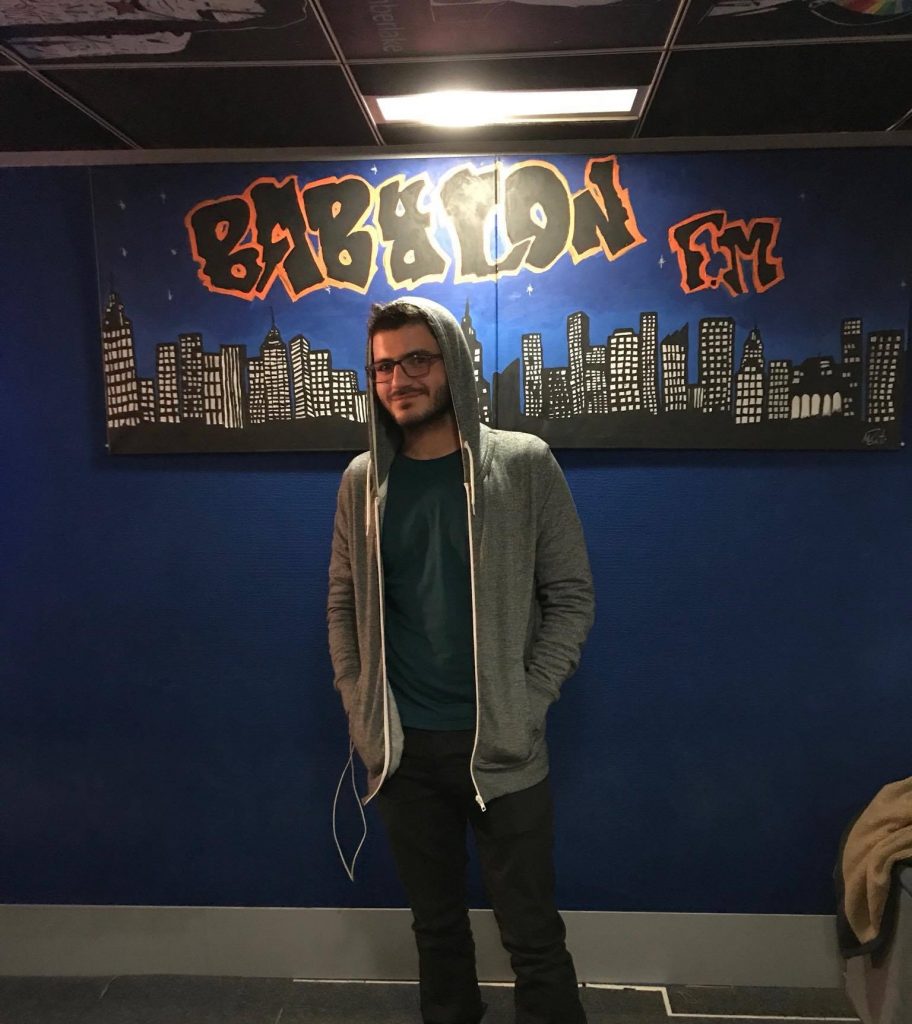 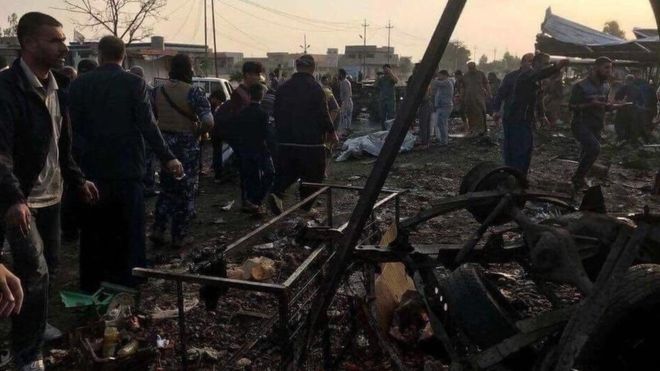