Taylor Swift and Boyfriend Joe Alwyn Are ‘Very Much in Love’: Details on Their Romance! One for the books! Taylor Swift and her boyfriend, Joe Alwyn, are “very much in love,”

“They have quite a low-key relationship, which Taylor likes”. “It’s very normal, and no one really knows about it right now. They just work out, watch movies together and invite friends over. Taylor loves to cook and bake for him. They are still taking it slow.”

It is unclear exactly when the “Look What You Made Me Do” singer, 27, and the British actor, 26, began dating, but their relationship first made headlines in May. Prior to Alwyn, she dated Tom Hiddeleston from June to September 2016 and Calvin Harris from March 2015 to June 2016.

The ultra private couple may finally be ready to make their public debut, though. “Expect to see them step out together really soon,” a source revealed that in September. “It’s often been Taylor’s M.O. to be seen with a new guy first, have her new single drop and then announce her new album. But this time, she’s kept the guy private. And that’s pretty interesting. She really likes Joe.”

Breakfast Club – Ghazal from The Fig Club for Halloween Party 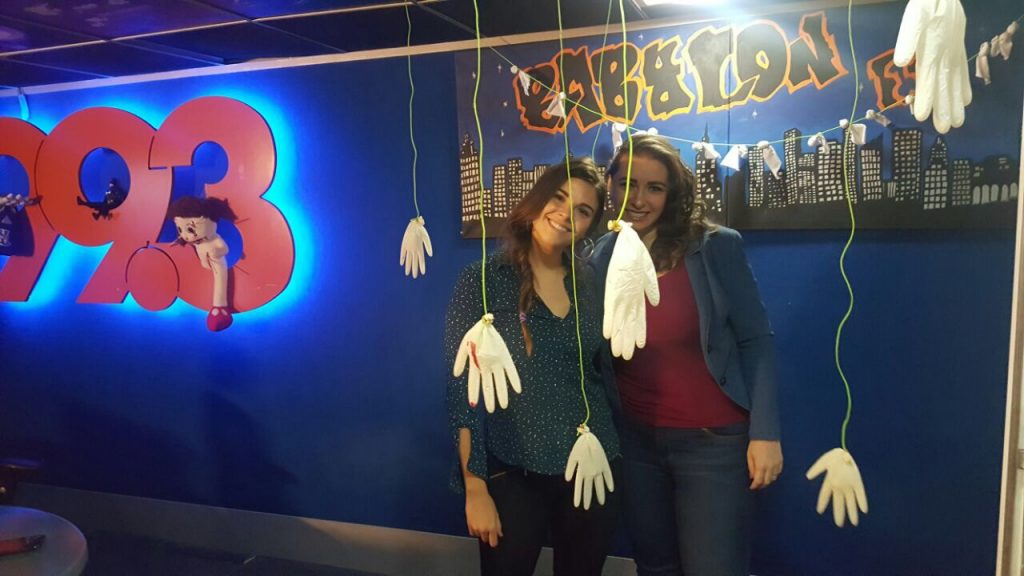 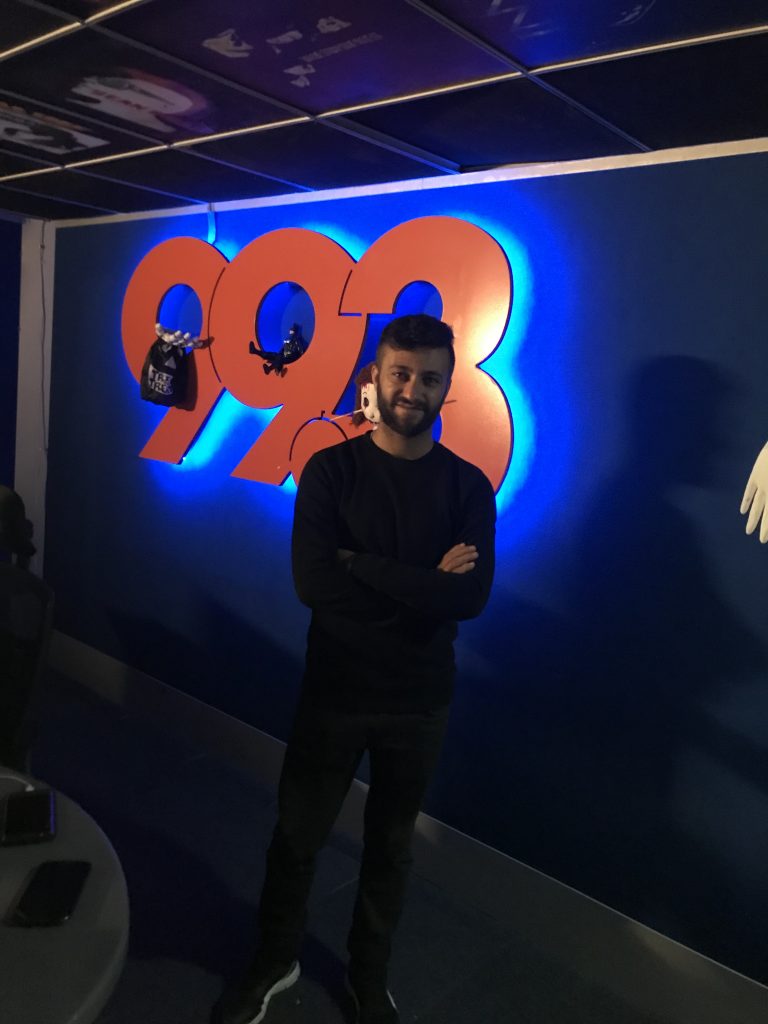