Marilyn Manson Reignites Justin Bieber Feud: ‘I Don’t Like to Fight With Girls’ At it again. Marilyn Manson has reignited his feud with Justin Bieber. The rocker, 48, slammed the 23-year-old during an interview with radio host Cindy Scull late last week.

“I don’t like to fight with girls, so I don’t wanna fight Justin Bieber,” Manson said on Friday, October 13.

Manson and Bieber initially got into a feud when the “Boyfriend” singer began selling a $195 Purpose Tour t-shirt with an unauthorized image of Manson featured on it. Manson opened up about the merchandise during an interview in September.

“I ran into him in some fancy bar where a lot of celebrities — a word that I despise—go. I saw a little girl in a pink hoodie with blond hair, and it turns out to be Bieber,” Manson recalled at the time. “I sit down, and I say, ‘Hey, so you wore my shirt and everything onstage.’ He was one of those touchy people that hit you when they talk, and he comes up to about certain body parts’ height. Then he goes, ‘I made you relevant again.'”

Manson added that Bieber was a “real piece of crap in the way he had the arrogance” to say that. “It was nice though that I didn’t have to sue his company for making the shirts that he wore with his name and my face on it,” he continued. “They were very much like, ‘We know we’re wrong here; just take as many dollars as you want.'”

When asked about Bieber’s merchandise on Friday, he replied: “I don’t know, because I don’t know how to use the mind of a squirrel.”

Breakfast Club – Fahim and Dr. Thanaa for the blood drive 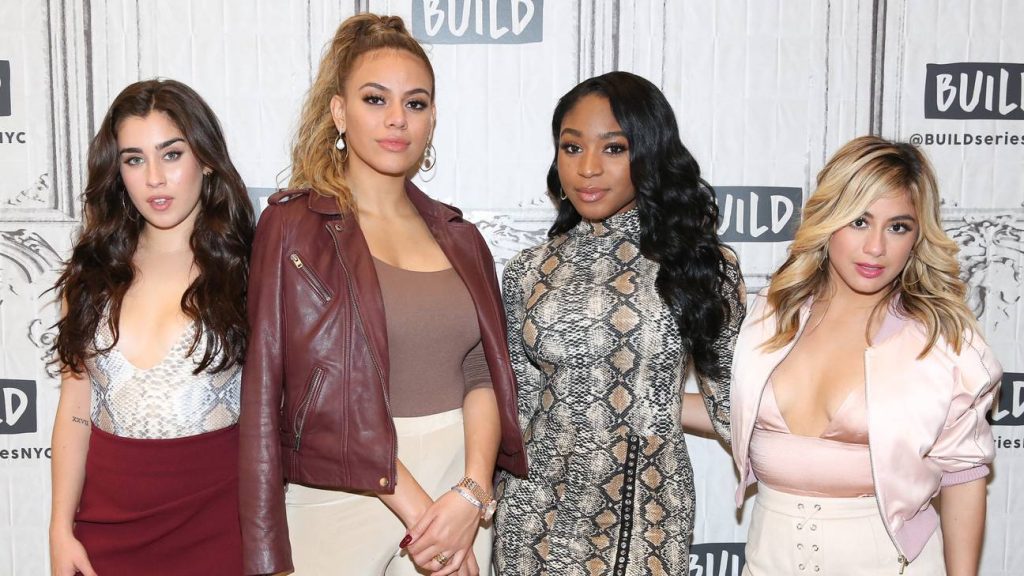