Turns out even though he hasn’t been paid to kick a ball professionally since 2003, Goldenballs Becks still pays himself a whopping £34k a day

There’s no such thing as living below the line when you’re David Beckham as it emerged the former Premier League footballer pays himself a very non-humble salary of £34k A DAY.

What could one man possibly spend £34k on a day?!

This is an obscene amount of money for a retiree.

Anyway, turns out the one they call “Goldenballs” earned a salary of £12.7million in the last year, just from his image rights and over the past five years, he’s kicked goals in the bank to the tune of £45million.

That’s right, you slap “David Beckham” on something and the 42-year-old hears “ka-ching!”

Years after retiring from professional football, he still has lucrative deals with Haig Club Whiskey , H&M and Adidas – helping him rake in more money than some of the top current players, and making him one of the top-earning retired players.

However, in some sad news for his accountant, Beck’s wallet has taken a slight hit this year, as in 2016 he was said to have pocked £71k a day. 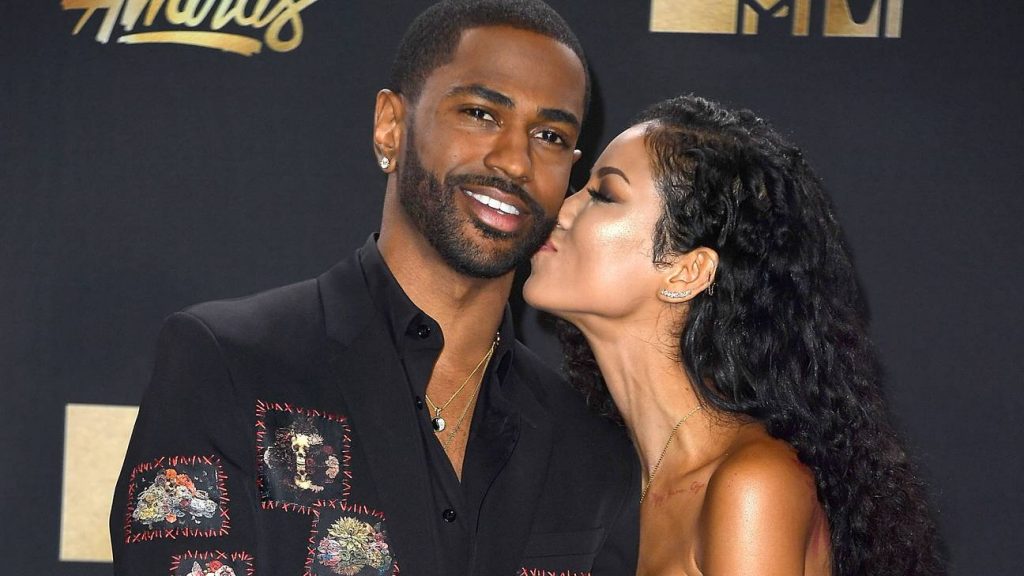