New York Comic Con has fans showing up in impressive cosplay inspired by their favorite characters, but it looks like The Weeknd is hitting the convention dressed as Marvel’s latest comic book hero: Himself.
The singer announced that he’s working with Marvel on an upcoming comic and announced that he’d be signing autographs in their booth on October 7. He gave a sneak peek of the cover of the forthcoming title, which appears to be dropping in 2018 and shares a name with his 2016 album, Starboy.

Based on basic conjecture we can see that Starboy isn’t just a dude who hangs out with Daft Punk and reaches other planets with his sky-high notes. The cover features The Weeknd standing in a comfortable pose, but his right arm is engulfed in what seem like neon pink flames. Or electrons of some kind. Or gas. Or some supernatural, space-y substance that makes it really difficult to wear a jacket and keep both sleeves intact.

Whatever it is, that pink stuff is crazy looking, and we can’t wait to see what the pages of Starboy hold when the comic comes out next year.

Tagged as hero Marvel the Weeknd 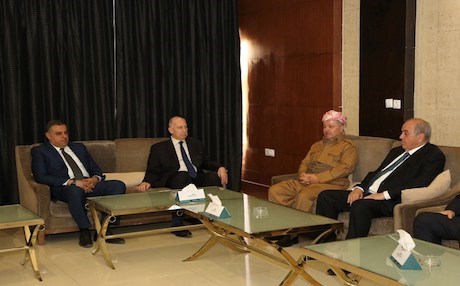 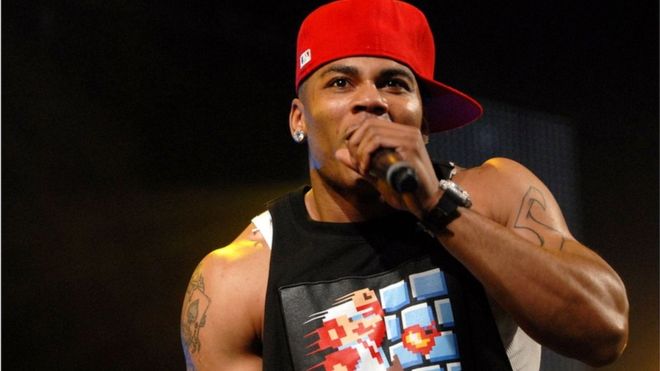