Rapper Nelly has been arrested after a woman accused him of raping her on his tour bus following a concert near Seattle.

Police in Auburn said they arrested the artist after a woman called emergency services at 03:48 (10:48 GMT) to report a sex assault.

The singer strongly denies the allegations and has now been released.

“I have not been charged… therefore no bail was required,” he tweeted.

“I was released, pending further investigation.”

The singer tweeted that he was “beyond shocked that I have been targeted with this false allegation”.

“I am completely innocent,” he said. “I am confident that once the facts are looked at, it will be very clear that I am the victim of a false allegation.”

In a statement his lawyer also described the allegation as “completely fabricated”.

“Our initial investigation clearly establishes this allegation is devoid of credibility and is motivated by greed and vindictiveness,” Scott Rosenblum said in a statement.

Nelly is best known for his US number one hits “Hot in herre” and “Dilemma”. He last released a studio album in 2013.

In 2015 he was arrested on felony charges after police found drugs and guns on board his tour bus.

The 42-year-old is currently on tour with the Backstreet Boys and Florida Georgia Line, and performed in Auburn on Friday night.

The bus was parked near a local Walmart at the time of the alleged incident. A police statement said they were continuing to investigate.

Nelly was due to perform on the Smooth Stadium Tour in Ridgefield near Portland on Saturday evening. 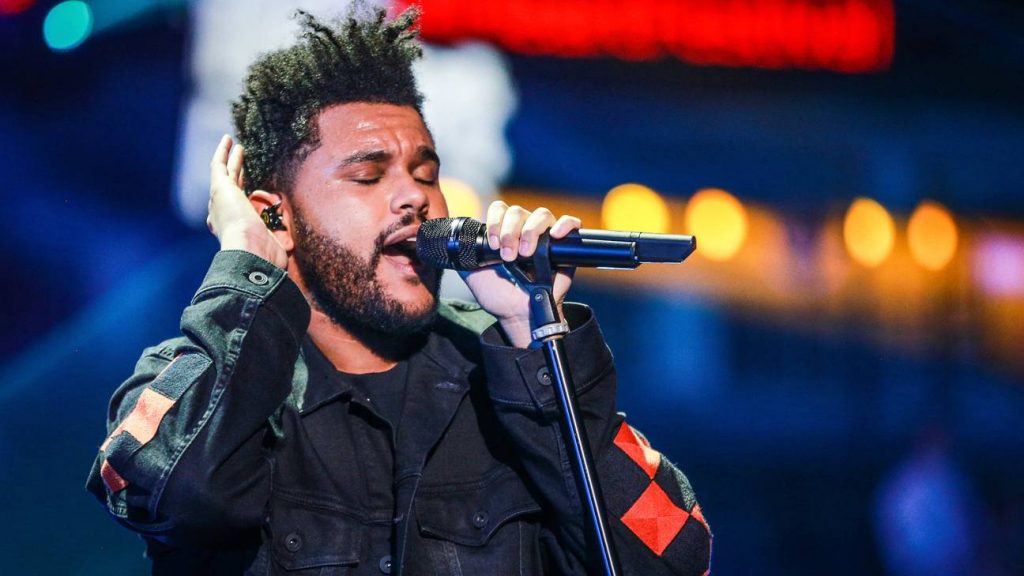 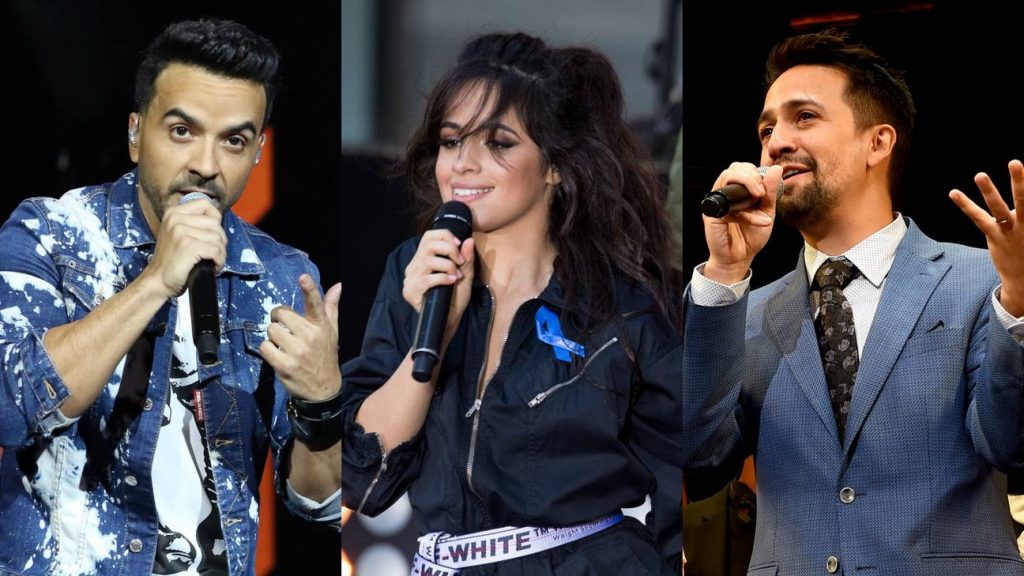