Tom Petty, the iconic rocker who gained worldwide fame as the lead singer and guitarist of Tom Petty and the Heartbreakers, died Monday after suffering cardiac arrest at his home, his family said. He was 66.

“On behalf of the Tom Petty family we are devastated to announce the untimely death of our father, husband, brother, leader and friend Tom Petty,” said Tony Dimitriades, longtime manager of Tom Petty and the Heartbreakers, in a statement. “He suffered cardiac arrest at his home in Malibu in the early hours of this morning and was taken to UCLA Medical Center but could not be revived. He died peacefully at 8:40 p.m. PT surrounded by family, his bandmates and friends.” Petty was celebrating four decades with the band with their 40th anniversary tour, which wrapped up last week at the Hollywood Bowl. He’s best known for songs like “Free Fallin’,” “American Girl,” “I Won’t Back Down,” “Runnin’ Down a Dream,” and “You Don’t Know How It Feels,” and had many memorable music videos.

Petty, born Oct. 20, 1950, told NPR’s Fresh Air in an interview in 2006 that he knew he wanted to be a musician after seeing the Beatles on the Ed Sullivan Show when he was young. “It was something I identified with. I had never been hugely into sports. … I had been a big fan of Elvis. But I really saw in the Beatles that here’s something I could do,” the Florida native and the Rock and Roll Hall of Famer said. “I knew I could do it.” 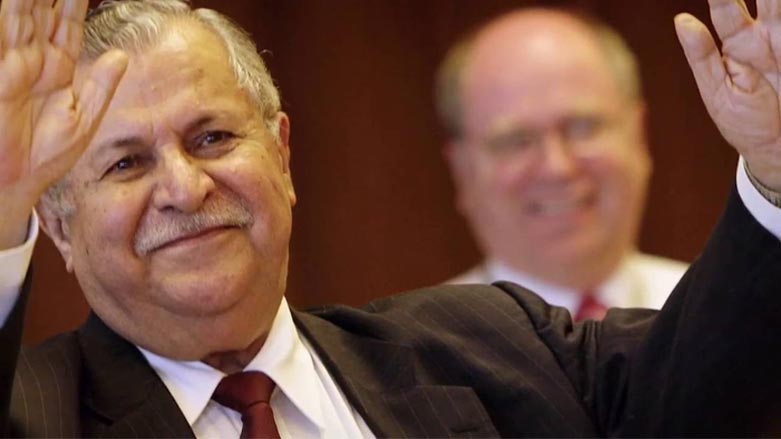 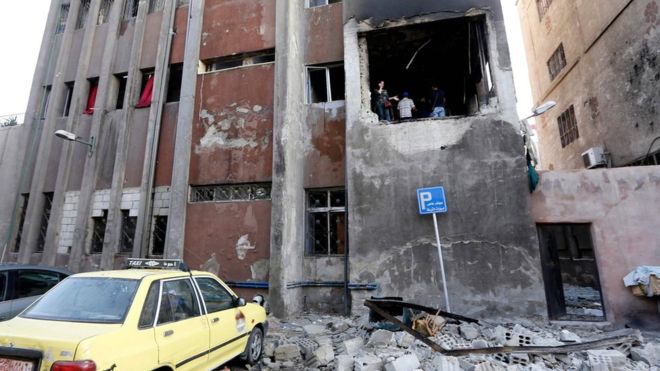