As Logic’s “1-800-273-8255” edges up to No. 5 this week on the Billboard Hot 100, Khalid, who’s featured on the track with Alessia Cara, is still in shock about its success. Named after the number of the National Suicide Prevention Lifeline, the song is still completely “necessary,” he told Billboard on Monday, and that it’s encouraged him to speak for others.

“Even though I was super personal with [debut album] American Teen, I want to tap in and not just tell my own stories, but tell the stories of other people — so that I can help as many people as possible,” Khalid told the mag.

An ascent up the charts for “1-800-273-8255” was aided by Khalid, Logic and Cara’s performance at the 2017 VMAs, where they brought suicide survivors on stage. The performance was followed by a powerful speech from Logic, who said, “we must fight for the equality of every man, woman and child.”

“2017 right now is not the best year that I’ve had, personally, especially being a minority in America,” Khalid said. “It means a lot that [Logic] spoke out about equality and how people should be, and how we should be as a country — especially as America, a land that was built by immigrants. I think that’s outstanding.” 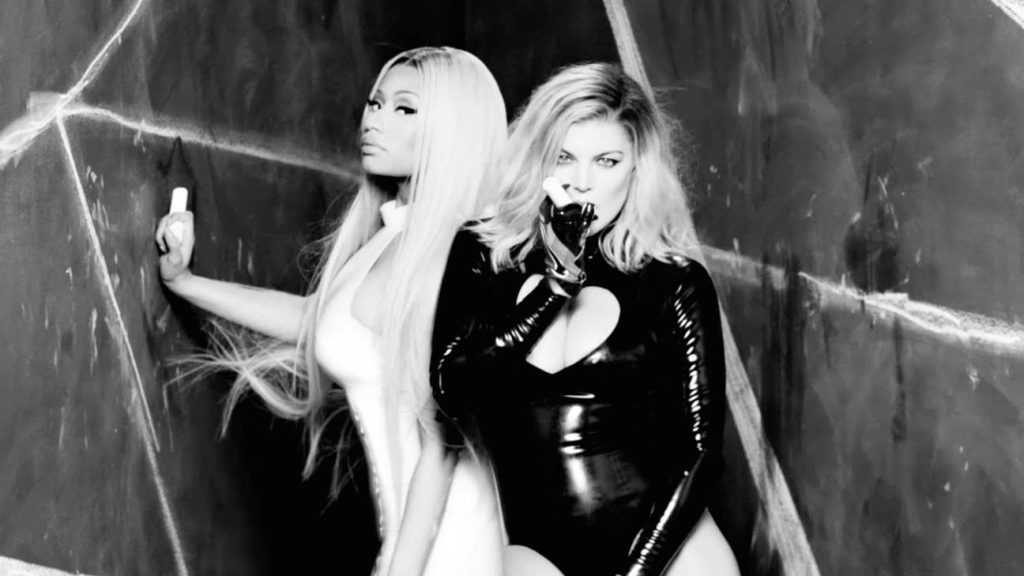 8 POWERFUL MOMENTS FROM THE ‘HAND IN HAND’ HURRICANE RELIEF 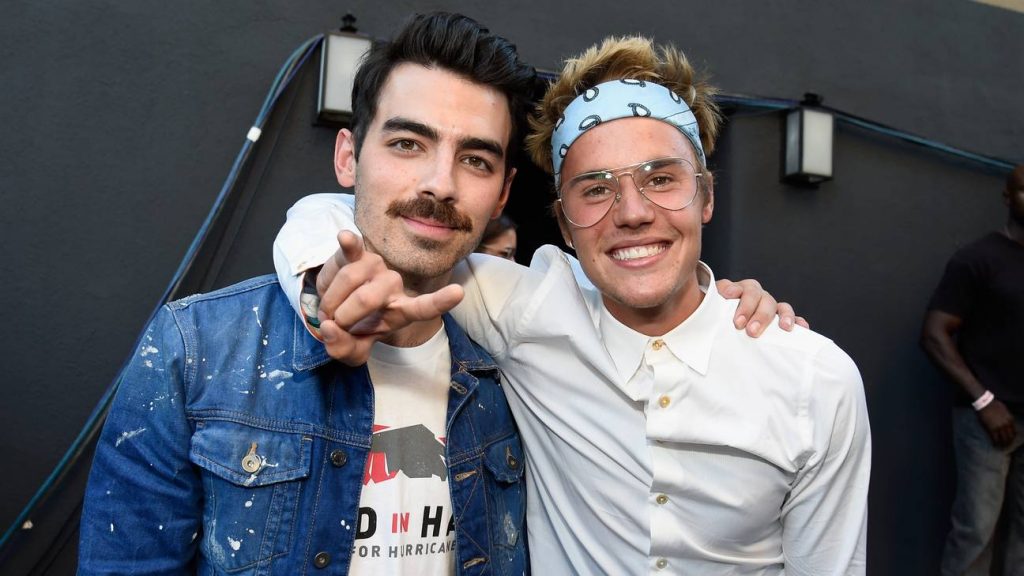