Bruno Mars is spreading a little 24K Magic around by taking the profits from his current tour and using them to fund — and inspire — some necessary change.

In the middle of his concert at Michigan’s Palace of Auburn Hills, Mars shared with his Hooligans that a hefty chunk of the show’s earnings — $1 million, to be exact — was going to be donated to the Community Foundation of Greater Flint, an organization working to alleviate the water crisis wracking nearby Flint.

In a statement, Mars said that he’s

“very thankful to the Michigan audience for joining me in supporting this cause. Ongoing challenges remain years later for Flint residents, and it’s important that we don’t forget our brothers and sisters affected by this disaster. As people, especially as Americans, we need to stand together to make sure something like this never happens in any community ever again.” 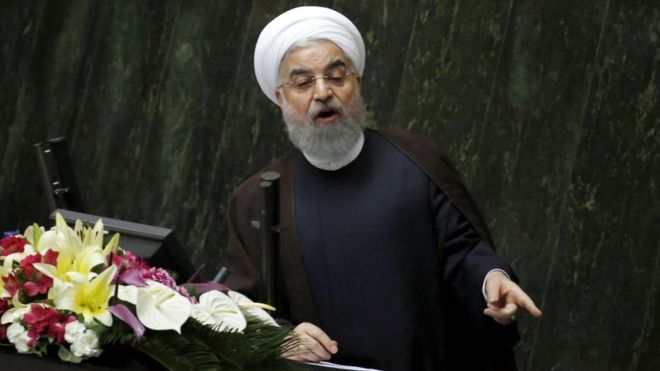 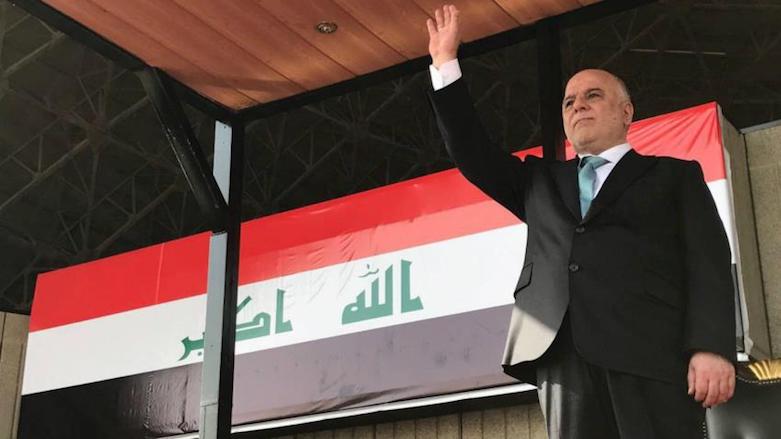