Kesha’s latest music video is simple but so, so powerful. In “Rainbow,” she invites you into her private studio, where she’s recording the song itself. It’s the title track off Rainbow, her long-awaited third album that finally dropped Friday (August 11) amid her ongoing legal battle with producer Dr. Luke.

Kesha’s sound and image have evolved quite a lot since her last LP, Warrior, in 2012. First off, there’s zero glitter in this music video. For an artist who used to fire off glitter cannons at her concerts, this clip is beautifully stripped-back.

“I think color symbolizes hope,” Kesha recently said on Good Morning America when asked about the title’s meaning. “It’s no coincidence that it’s also the symbol for the LGBTQ community, but I’ve always just found the hope in the bright colors, and I wanted to bring that more into my everyday life, and so now my house is covered in rainbows and my life and my body. I have, like, 10 rainbow tattoos.”

Expect more colorful things from Kesha when she hits the road for her first tour since 2013. 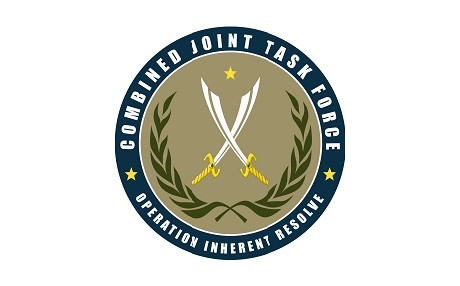