The Hollywood heiress’s Kylie Cosmetics has raked in $420 million so far. Kylie launched her makeup empire in 2015 with the release of Kylie Lip Kits. She only had three shades at the time, but the line sold out in seconds.

As WWD reports, estimates about Kylie Cosmetics’ sales have ranged from $50 to $300 million since that point, but it turns out those numbers were far too conservative.

The brand has actually sold $420 million, as mom Kris Jenner tells WWD. And she presented the site with documentation to back up that claim.

Even more impressively, the brand brought in that money in just 18 months.

Compare that to the sales trajectory of Tom Ford Beauty, for example, which earned $500 million in revenue over the span of a decade.

Nevertheless, it seems like Kylie is well on her way to hitting that $1 billion mark — an achievement that took Bobbi Brown 25 years and Lancôme 80 years.

With a 25 percent sales increase projected for 2017, and a $386 million sales projection, Kylie Cosmetics is on track to reach billion-dollar status by 2022.

And Kylie, by that point, will only be 25 years old. 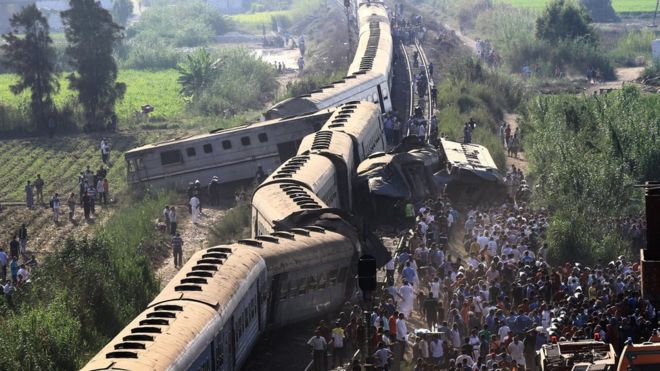 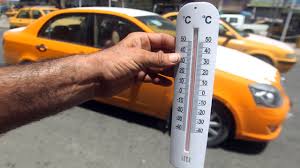