News that a global casting call for an actor to play the lead role in Disney’s live-action musical “Aladdin” has come up short was met with a good measure of disbelief on social media Tuesday.

Accoring to The Hollywood Reporter, about 2,000 actors and actresses from around the world have read for the roles of Jasmine and Aladdin.

But alas, director Guy Ritchie has not found his prince. ‘Oh really?’ Twitter snarked. Twitter is flooded with tweets about finding an Aladdin.

These are some of the tweets:

Disney: we can’t find anyone to play Aladdin
Me: pic.twitter.com/MIDHIPjkYi

if the film industry can actively seekout middle eastern actors to portray terrorists it shouldn’t be this difficult finding one for aladdin https://t.co/T5PujUa1Au 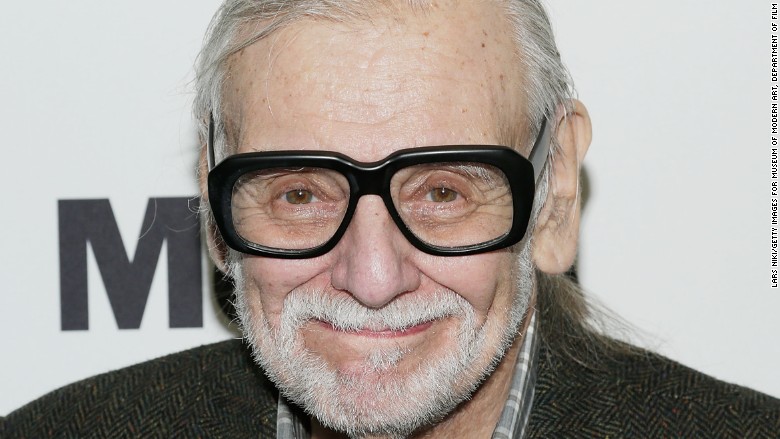