After her incredible fundraising efforts to help those affected by the terror attack, Ariana Grande will become an honorary citizen of Manchester.

Ariana Grande raised millions for victims of the atrocity during her star studded (One Love Manchester) benefit concert, this concert was held aafter 22 innocent people were killed and more than 100 injured when a suicide bomb exploded following her Manchester Arena concert last month. By receiving the honorary citizenship, Ariana now will be recognised by the council for her efforts in organising the concert , which took place at Manchester, and featured performances from worldwide superstars including Justin Bieber, Coldplay, Katy Perry and Miley Cyrus. Manchester City Council is proposing a new system that will award honorary citizenship to those people who have made an extraordinary contribution to the city.

The proposals will be introduced at the council’s next full meeting in July. 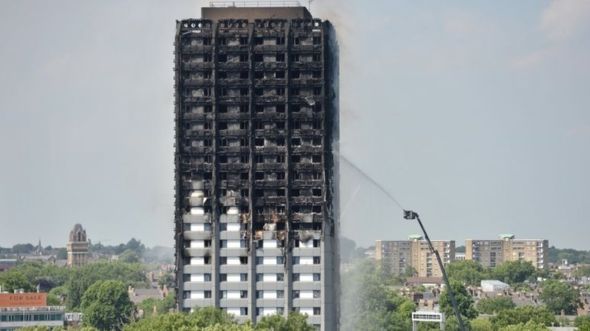 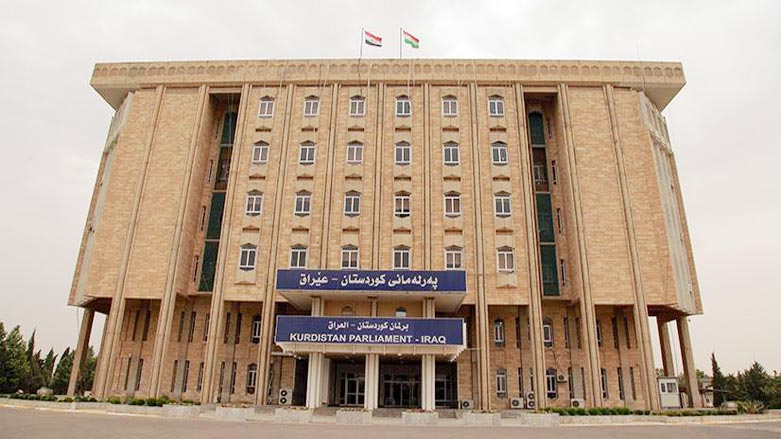