After a short battle with leukemia Adam West known for his role in the 1960s TV series Batman diet at 88 years of age. Adam West lost his life on Friday night in Los Angeles. Born in Walla Walla, Washington, West he got his fame for portraying the role of Bruce Wayne on TV.  It lasted three seasons. The movie version, Batman: The Movie, was released in 1966 which earned West the “Most Promising New Star” award in 1967. Therefore giving him a career that spanned for six decades. He appeared in more than 50 films and TV shows,  including:Crusaders, The Big Bang Theory and Family Guy.

“He was a beloved father, husband, grandfather, and great-grandfather. There are no words to describe how much we’ll miss him. We know you’ll miss him too and we want you to know how much your love and support meant to him throughout the years. Hug your loved ones today.” 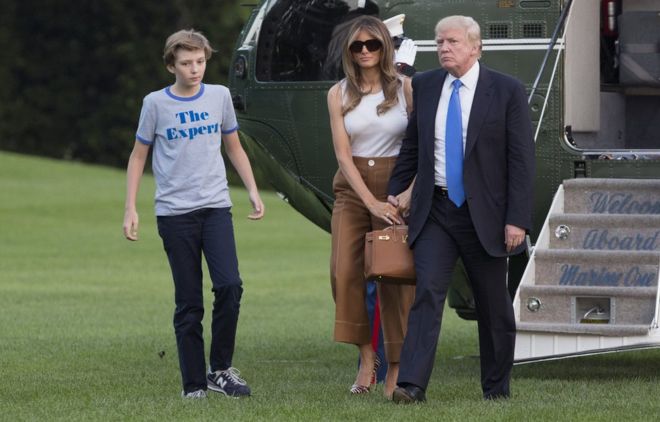 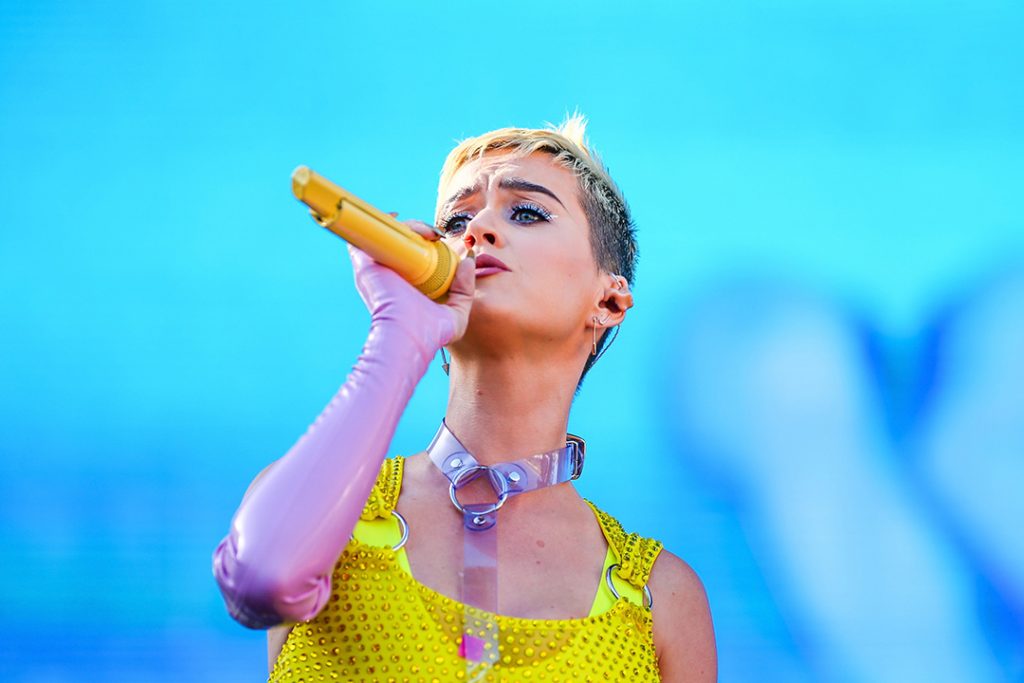