The multi award-winning singer has just announced that she will be giving four lucky young women the opportunity of a lifetime with her exclusive ‘Formation Scholarship’.
The scholarships are to mark the one year anniversary of her groundbreaking album, Lemonade. “Lemonade” won a Peabody Award last week, and Beyoncé took home two Grammys for her work in February.
According to the announcement the Formation Scholars program will give awards to “young women who are unafraid to think outside the box and are bold, creative, conscious and confident,”Four schools are participating: Berklee College of Music, Howard University, Parsons School of Design and Spelman College in the U.S Because it’s just too good to be true, there’s also another catch.
You’ve got to be pursuing a course in the creative arts, music, literature or African-American studies sector. Sorry, Other Students. 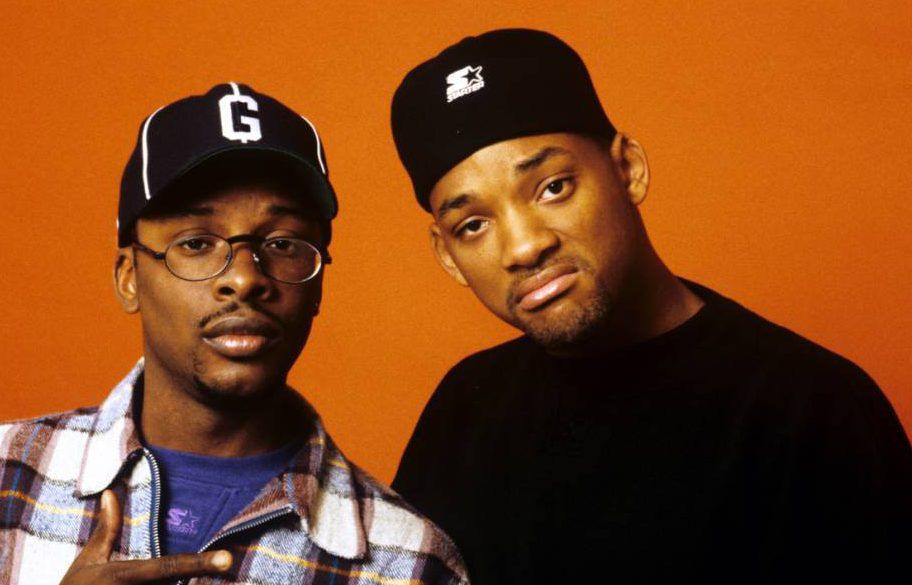 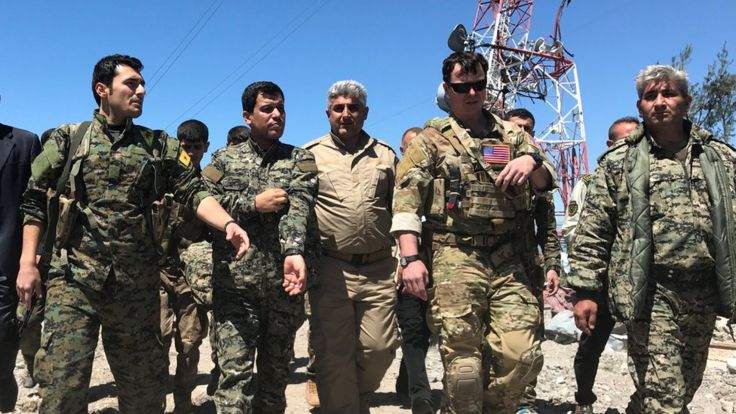