Ed Sheeran has denied he’s planning to quit the music world at the end of his current tour. It was claimed that the success of his new album Divide,which includes the hit single Shape Of You, a million dollar sales in the UK plus a sold-out world tour were to be his retirement fund. Ed has achieved everything there is to achieve a source reveals,He absolutely loves what he does and is riding the wave of his success at the moment, but at the same time he wants a more normal life.’
Rumors are rumor’s you heard it right here Ed Sheeran is going no where! 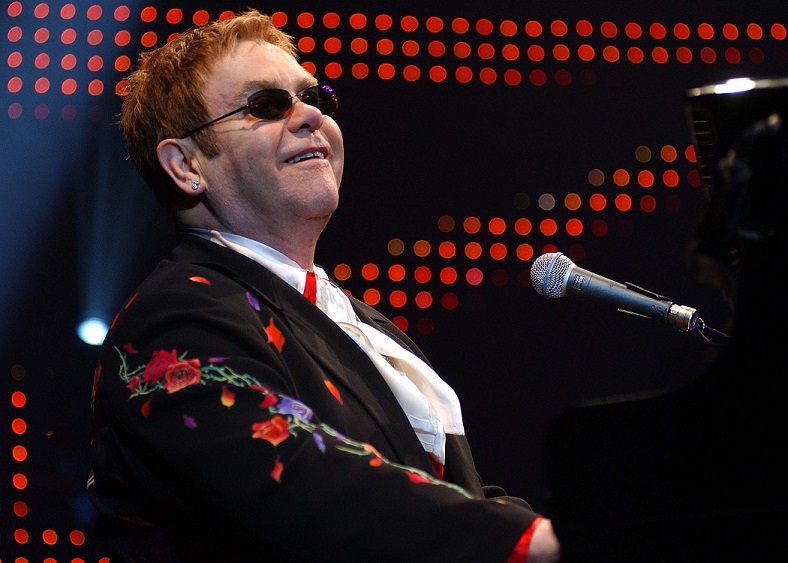 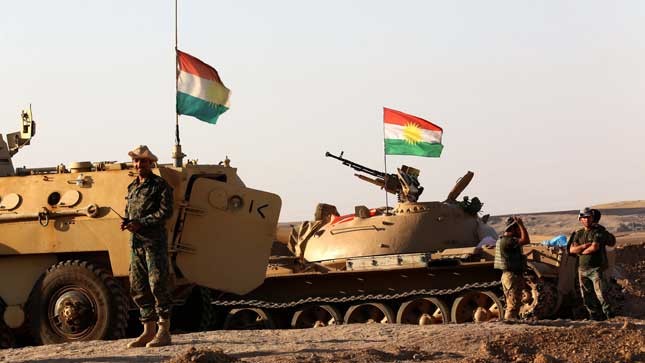