He has to be our favourite royal, with no chance of ever being King we cannot help but love Harry.
Prince Harry has revealed he would “love” to have children one day.The royal is currently dating 35-year-old actress and Suits star, Meghan Markle. Speaking with The Telegraph as part of the publication’s Mad World podcast, he said: “I, of course, I would love to have kids.” And Harry has revealed being uncle to his brother Prince William’s children Prince George, three, and 23-month-old Princess Charlotte, as well as his godfather duties, has given him practice when dealing with children. What a cool Uncle/God father he is! recently admitting to being a whizz at playing PlayStation. Prince Harry was praised for his bravery after revealing in an interview with The Telegraph that he had sought counselling to help come to terms with the death of his mother. Prince Harry along side of his brother The Duke and Duchess of Cambridge, William and Kate jointly coordinate The Heads Together campaign, with the aim to end stigma around mental health in the UK. This will enable school children across the UK access to mental help support. Depression And anxiety in teen ages has risen by 70%.
We need more public figures to offer this kind of support, especially the New generation of Royals. 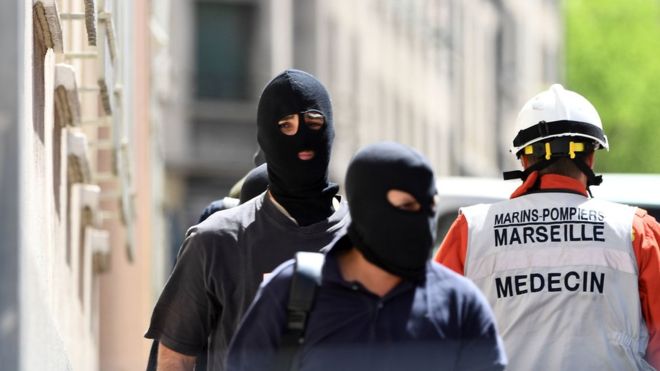 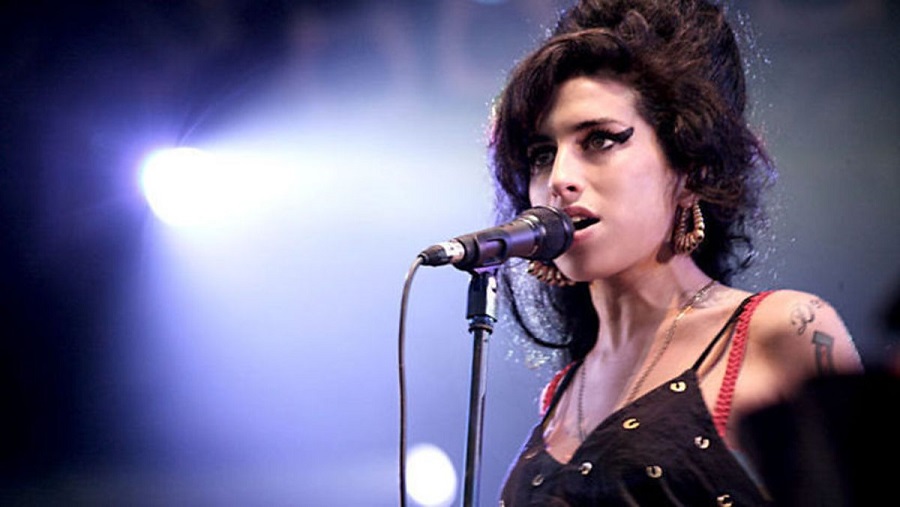