Harry Styles has left the One Direction fandom rather confused and baffled after an unusual tweet from his account. The tweet, sent out to his 29.9million followers, quoted a tweet that featured two pictures of Louis drinking milkshake. It was captioned, “then and now”. s re-tweeted from Harry’s account with a link added on the top which led to a site filled with pornographic fan fiction about him and Louis Tomlinson. A mist rumors of Harry Styles being Gay.
In the world of Pop, the gossip bowl has been well and truly stirred up, wither Harry is Gay or Bisexual, makes him non the less a Pop prince in his own right. Check out his latest track ‘Sign Of The Times’ catch it on 99.3 Babylon FM 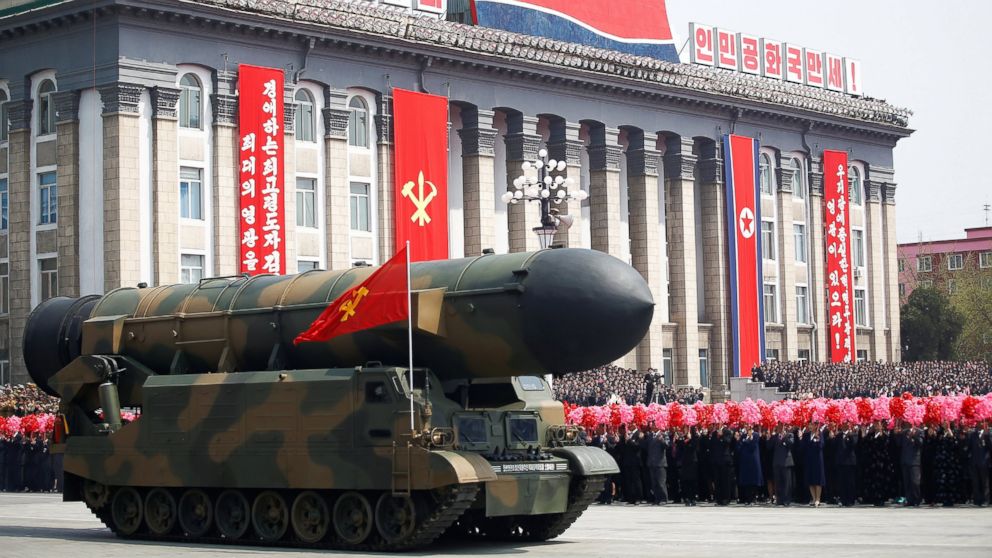 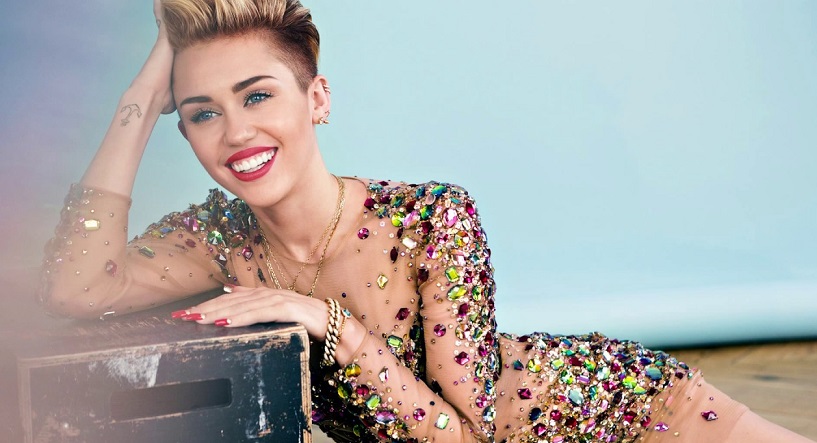