Ed Sheeran has settled a $20million lawsuit accusing him of ‘copyright infringement’ over his song Photograph.

Song writers of Matt Cardles 2012 hit “Amazing” Thomas Leonard and Martin Harrington, claimed the song was copied ‘note for note’ the lawsuit claims Photograph is ‘too similar to both the composition written by Harrington and Leonard as well as the version recorded by Cardle’.It was said Sheeran and his songwriting partner Johnny McDaid, from Snow Patrol, had “copied and exploited, without authorisation or credit, the work of other active, professional songwriters on a breathtaking scale”.

A California court stated that the case has now been dismissed after an agreement between Ed and the songwriters was reached.
Leonard and Harrington were represented by Richard Busch, the lawyer who helped the family of Marvin Gaye win a copyright infringement case in 2015.

Have a listen below let us know what you think? 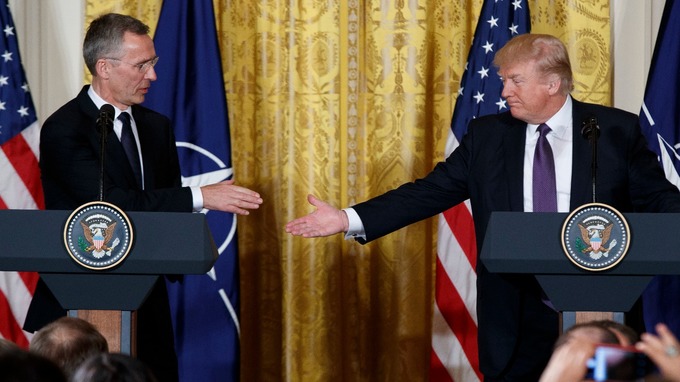