After a five-year hiatus, Avril Lavigne is back. The 33-year-old singer — who personified teen angst in the mid-aughts — shared the first single from her forthcoming sixth album on Wednesday (September 19), and it sees her returning mightier than ever.

“Head Above Water” is a power ballad about just that: trying to stay afloat and alive. “Yeah my life is what I’m fighting for / Can’t part the sea / Can’t reach the shore / And my voice becomes the driving force / I won’t let this pull me overboard,” she sings over a steady-building instrumental, sounding simultaneously fearful and fierce.

The song’s life-or-death intensity isn’t just metaphorical — it documents a culminating moment in Lavigne’s years-long struggle with Lyme disease, which has prevented her from touring and recording in recent years. In a statement, Lavigne spoke about the night that inspired the song, saying,

“I thought I was dying, and I had accepted that I was going to die. My mom laid with me in bed and held me. I felt like I was drowning. Under my breath, I prayed ‘God, please help to keep my head above the water.’ In that moment, the song writing of this album began. It was like I tapped into something. It was a very spiritual experience. Lyrics flooded through me from that point on.”

Given that it’s been so long since we’ve heard from Lavigne, and that the reason for her absence is so personal, it makes sense that she’d choose such an emotional song to return with. 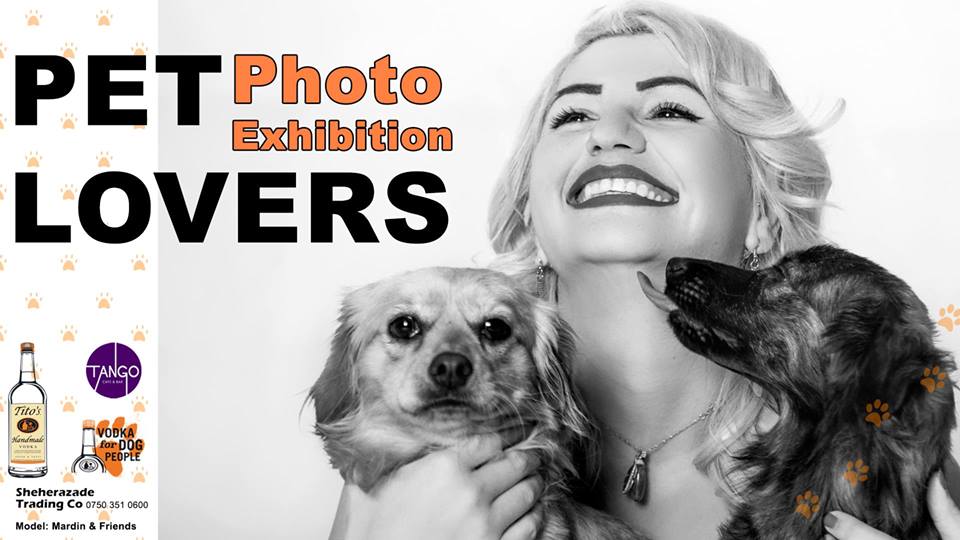 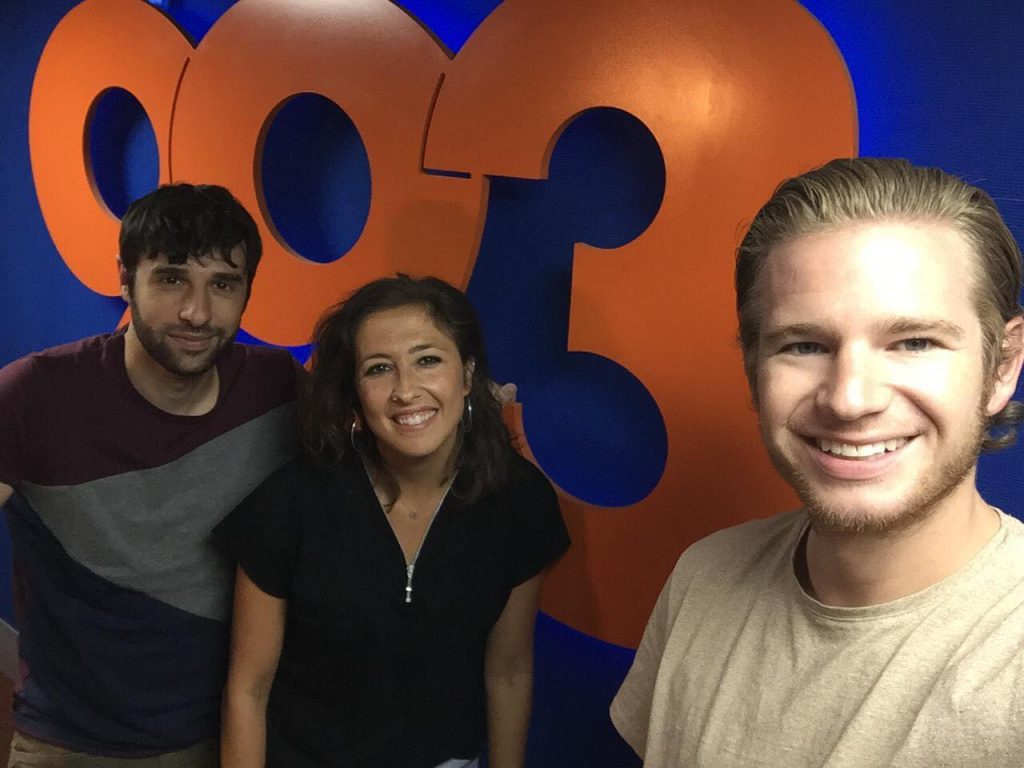