Amra Silajdžic is a model and actress of Bosnian origin born on 1 October 1984. At the young age of 16, she won the Elite Model in Paris.

Edurne García Almagro, known professionally as Edurne, is a singer, actress and TV presenter born in Madrid on 22 December 1985. She was famous after the popular talent show Operacion Triunfo in 2005: her most famous song is “Despierta” (Wake up), which reached number five on the Spanish charts in 2006.

Pilar Rubio is a reporter and TV presenter from Spain. Since 2012 she is engaged with the historical Real Madrid defender, Sergio Ramos, from whom Pilar Rubio had a son last year.

Alexandra Curran is an English model born on 23 September 1982, fashion columnist of the Daily Mail and wife of former Liverpool captain and current LA Galaxy midfielder Steven Gerrard since 2007.

Polly Parsons is a famous English television presenter. She was born February 15, 1984 in Bristol. Parsons dated EastEnders star Sid Owen for six years; Polly Parsons and Owen couple were engaged in 2009, but called it off in 2012. The same year, Parsons started dating the Belgian footballer Thomas Vermaelen.

Yolanthe Cabau is an actress of Spanish origin. After a difficult childhood Yolanthe Cabau moved to Holland where she got into acting for some movies and TV dramas. For three years (2006, 2007, 2009) she was elected as the Sexiest Dutch Woman. In 2010, she married the current Galatasaray and former Internazionale Milan and Real Madrid playmaker Wesley Sneijder.

Melissa Satta is one of the most famous women in the world of football and one of the sexiest football WAGs not only for the Italian fans. She was born in Boston on 7 February 1986 and has become famous thanks to a popular Italian TV program as a show-girl.

She doesn’t need any explanation… 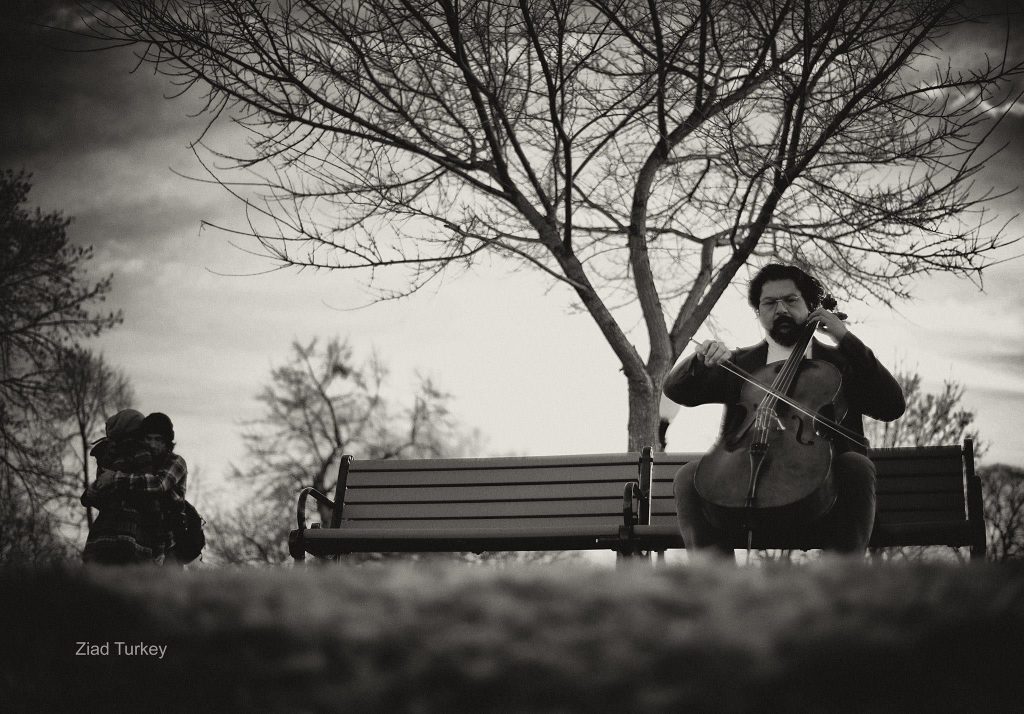 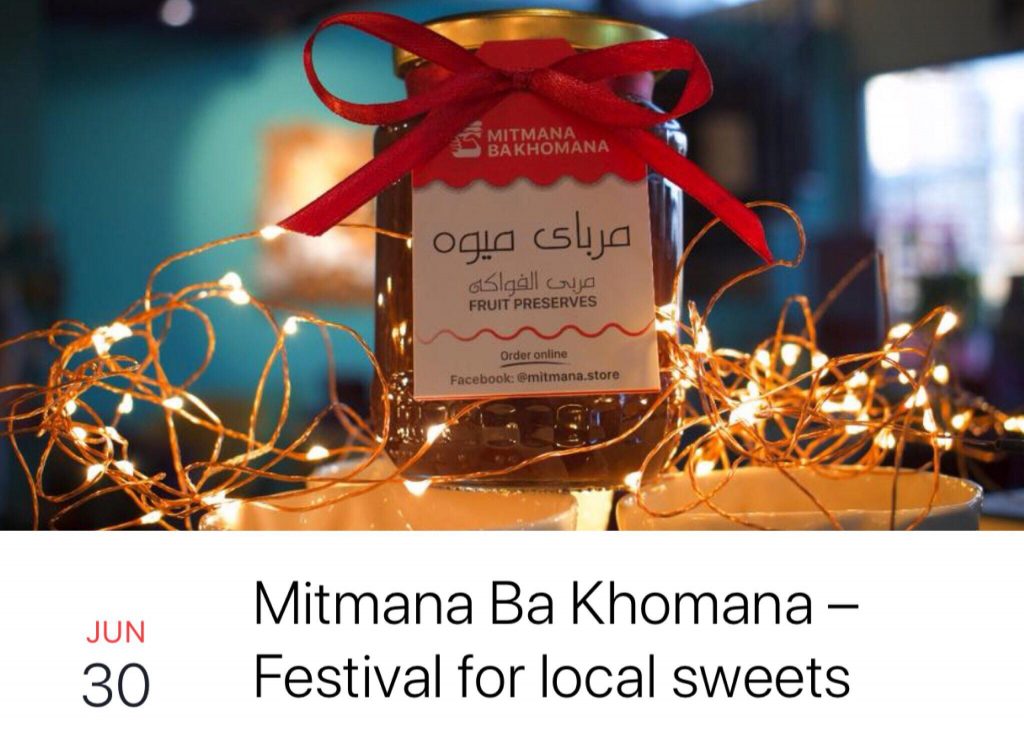