With the one week to go milestone passed, how can we crank up the excitement for the start of the 2018 FIFA World Cup Russia™ another notch? With the release of the music video for the The wold cup official song ‘Live It Up’ by Nicky Jam, featuring Will Smith and Era Istrefi, clocking up over 17 million plays on YouTube alone! we can defiantly say th

e fans are too exited. To add to the excitement now they get to see them in action, too.

The legendary Will Smith also took a part in the song. Not many people expected it as it has been 13 years since his last album. But it didn’t come to a shock that he still got the swag!

As the three singers helped build the anticipation with their upbeat summer anthem, they were joined by none other than 2002 winner Ronaldinho. The Brazilian legend even took the chance to show the world he still has plenty of his trademark technique, pulling off an audacious trick shot while on location.

take a look at the OFFICIAL 2018 WORLD CUP SOOOONNNGGGG!! 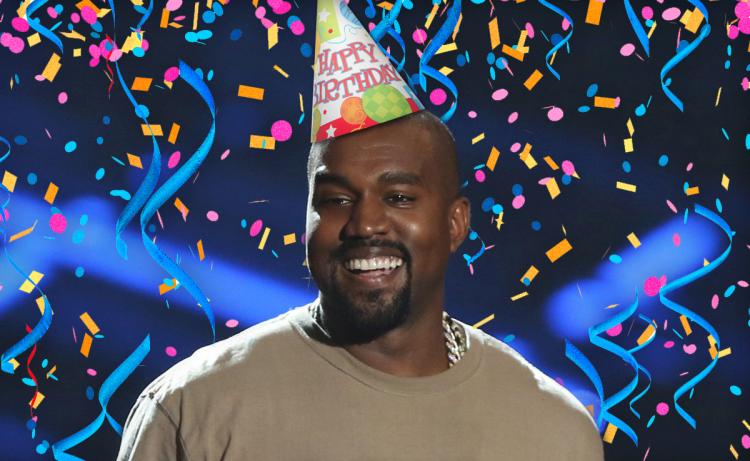 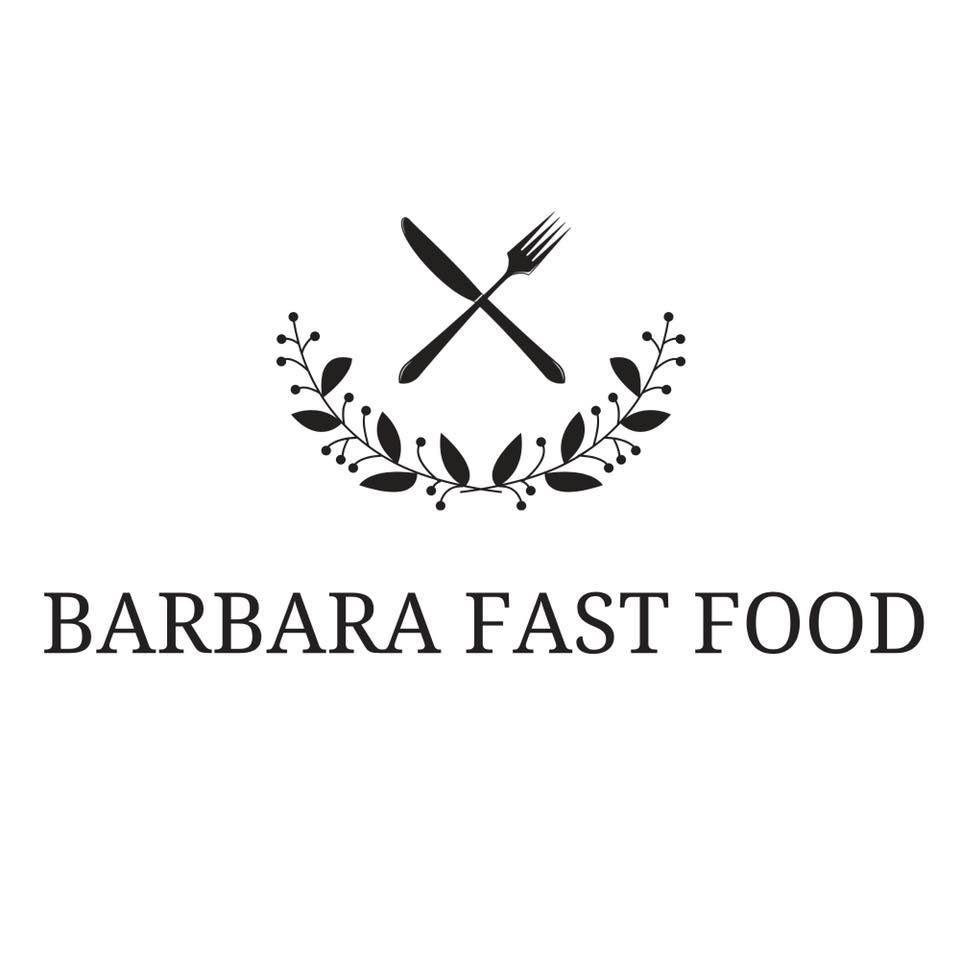