In a recent  interview with The New York Times, the “Havana” singer describes Fifth Harmony’s  2017 VMA performance (the one where a fake fifth member is fiercely pulled offstage ) as ‘Petty”.

“It definitely hurt my feelings,” said Cabello. “I wasn’t expecting it, I wasn’t prepared for it — especially because at that point I’d moved on from it. I was just like, ‘What? Why?'”

Cabello continues the interview describing how she deals with the emotions that come with watching what could be veiled shots from her former group.

“I have to make space for the good stuff to happen in my life,” she said. “I don’t like holding onto the past, especially when it’s stuff that, in my opinion, is just petty.”

During a Good Morning America appearance the group said this;

“We get asked all the time if we’re getting a fifth member,” said Ally Brooke “We wanted to show the world in an artistic way that, hey, the four of us are Fifth Harmony.” 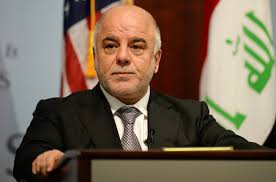 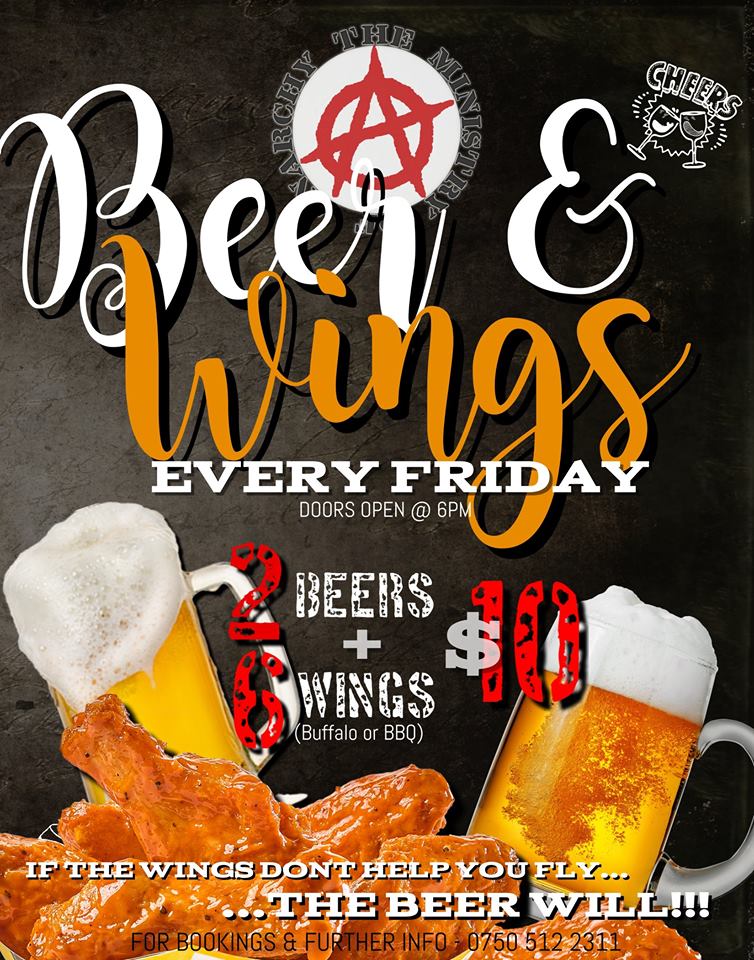