In nine short days, Camila Cabello will enter her final form as a solo pop superstar with the release of her debut album, Camila. After a string of singles and guest appearances dating back to 2015’s “I Know What You Did Last Summer” with Shawn Mendes, Camila’s album will be seen as a grand singular statement, the first from her since her departure from Fifth Harmony at the end of 2016.

But as Camila points out in a revealing new Rolling Stone interview, she’s not quite ready to spill anything about her history with 5H.

“A lot of my fans were, or are, fans of the group,” Camila said. “I don’t like to ruin the dream. They believed in something that’s beautiful. I’m sure with One Direction, too, nobody really saw behind the scenes. You just see the dream.”

What she will talk about, though, is the Camila album, which was previously set to be titled The Hurting. The Healing. The Loving., and how it changed as more and more songs were written — and how the new music led to a pivot in the name.

“I feel that it has a good balance of the emo and the happy,” she said, also offering up some details about what her plans might be post-Camila press and tour rounds — or sometime in the eventual, theoretical future. “I want to be able to go to Italy, to live in Spain for a few years. … I want to go to New York and get my apartment, and I want to fall in love.”

Until then, Camila‘s untold depths drop on January 12. 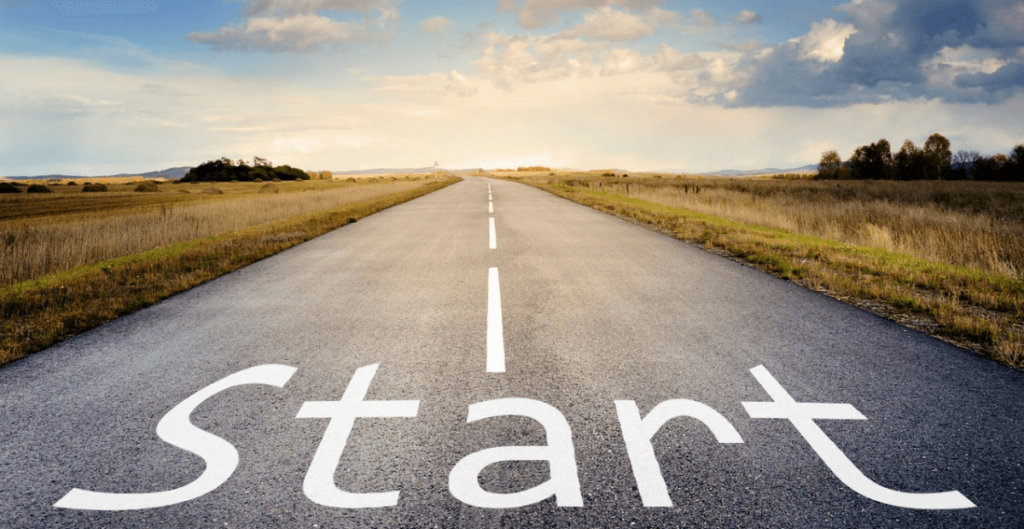 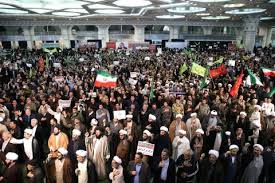