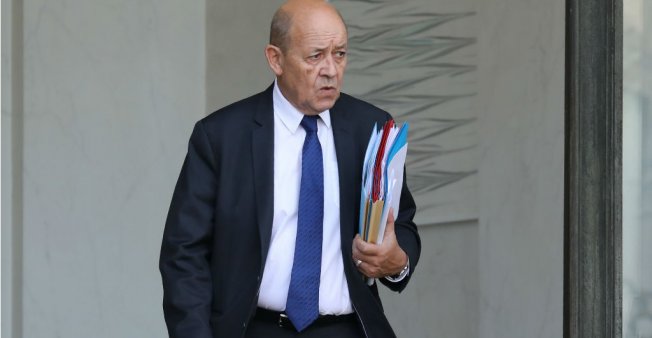 France’s Foreign Minister on Wednesday called on Iranian militias and the Lebanese Hezbollah to withdraw from Syria and accused Turkey, Iran, and the Syrian regime of violating international law in the war-torn country. Jean-Yves Le Drian said France was demanding the withdrawal of “all those who have no business in Syria,” and also accused “the […] 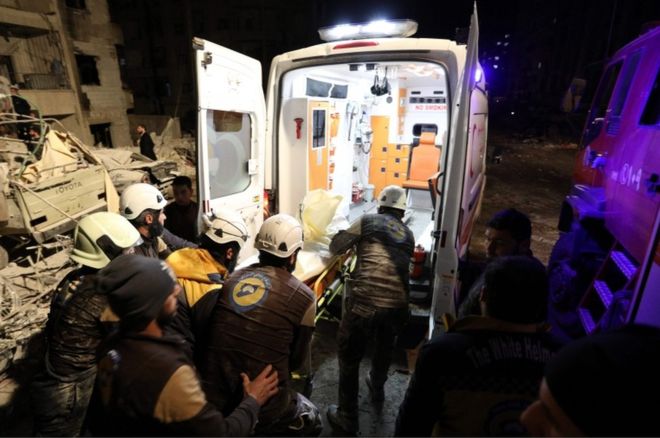 At least 23 people are reportedly dead and many more injured after a large explosion in the rebel-held city of Idlib, in northwestern Syria. The UK-based Syrian Observatory for Human Rights said the blast struck the headquarters of a minor rebel faction. Seven of the dead are believed to be civilians. Meanwhile, two separate bomb […] 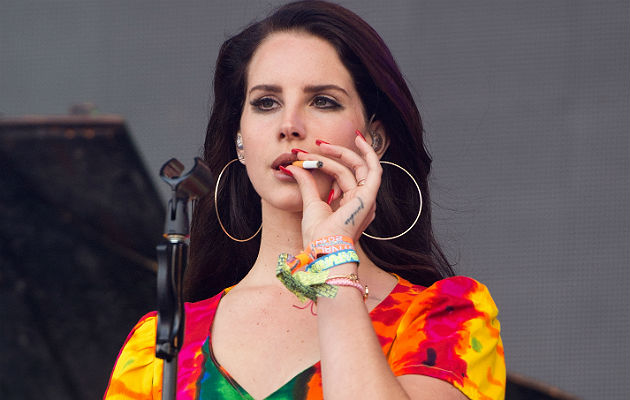 It looks like The Weeknd isn’t the only collaborator to hop on Lana Del Rey’s new album. We’re only a couple of weeks out from the release of Lust For Life, and she’s announced that there are not one, but two tracks coming that feature bars from A$AP Rocky. Lana Del Ray posted this on Instagram: 2 new tracks w ASAP ROCKY dropping […]