After Gibraltar lifted the detention order on an Iranian oil tanker, Washington issued a warrant to seize the vessel on the ground of violating sanctions. British Royal Marines seized the tanker carrying 2.1 million barrels of oil earlier on 4th July, saying the vessel had violated the European Union sanctions by taking oil to Syria. Following official communications, Gibraltar released the oil tanker, saying that Tehran had officially ensured that the shipment will not go to Syria.

Jalal Muhammad, the barber from Ranya town in Suliymania who set up shop in a boat on the Strait of Ranya. Customers can get a haircut on the water while listening to live music from the onboard musician.Customers gave positive feedback for the action  and they say there is a big difference between a shop and there onboard. 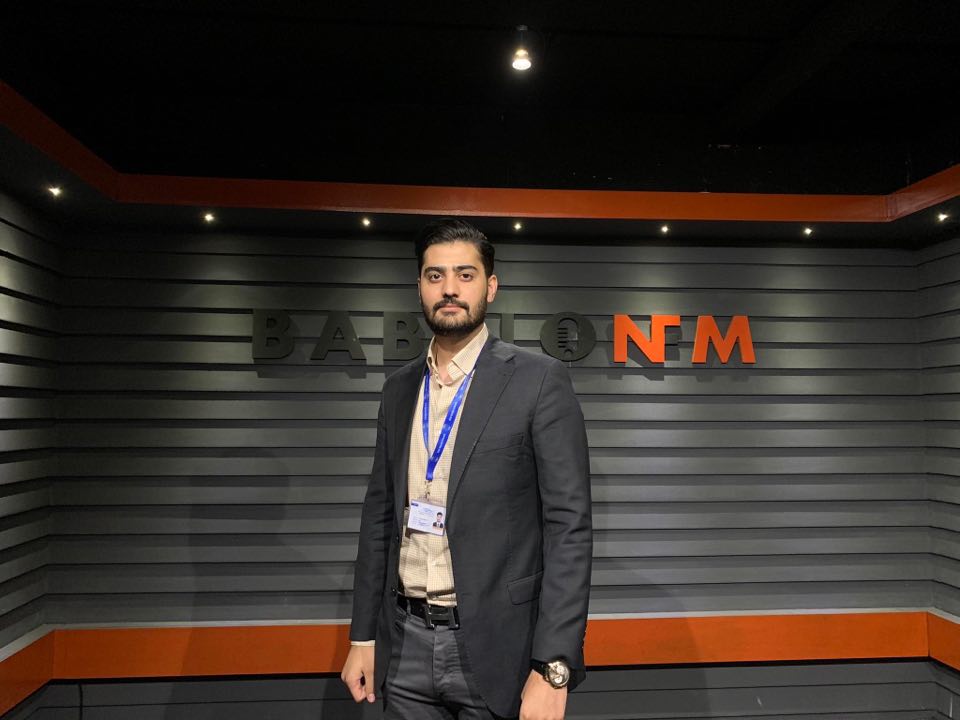 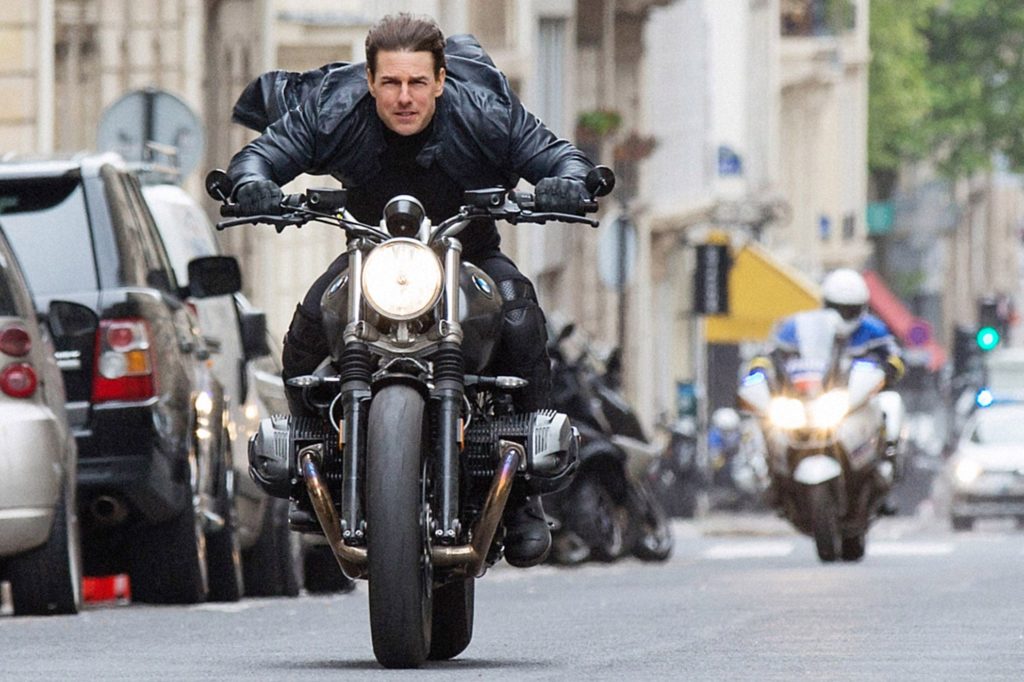 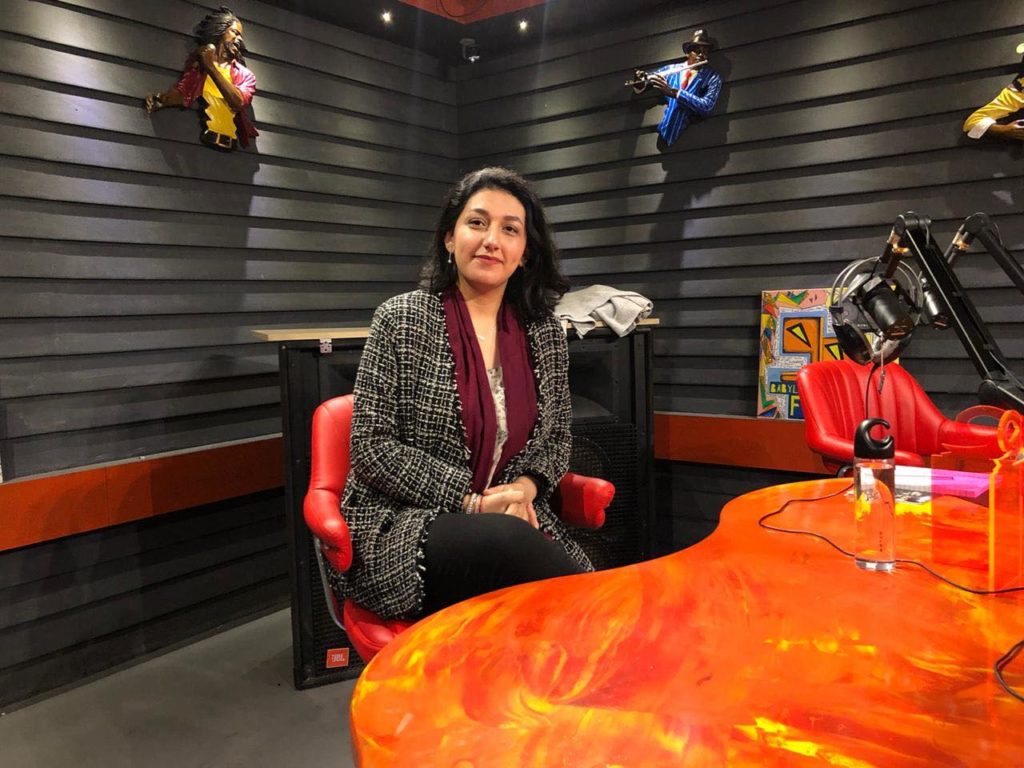 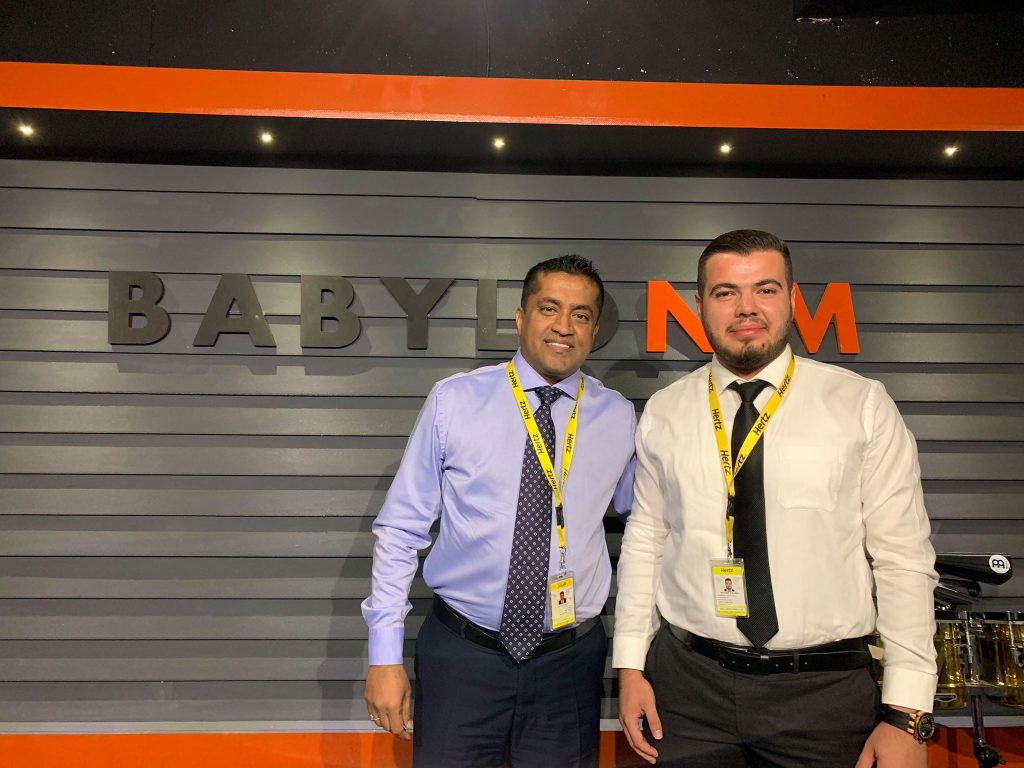 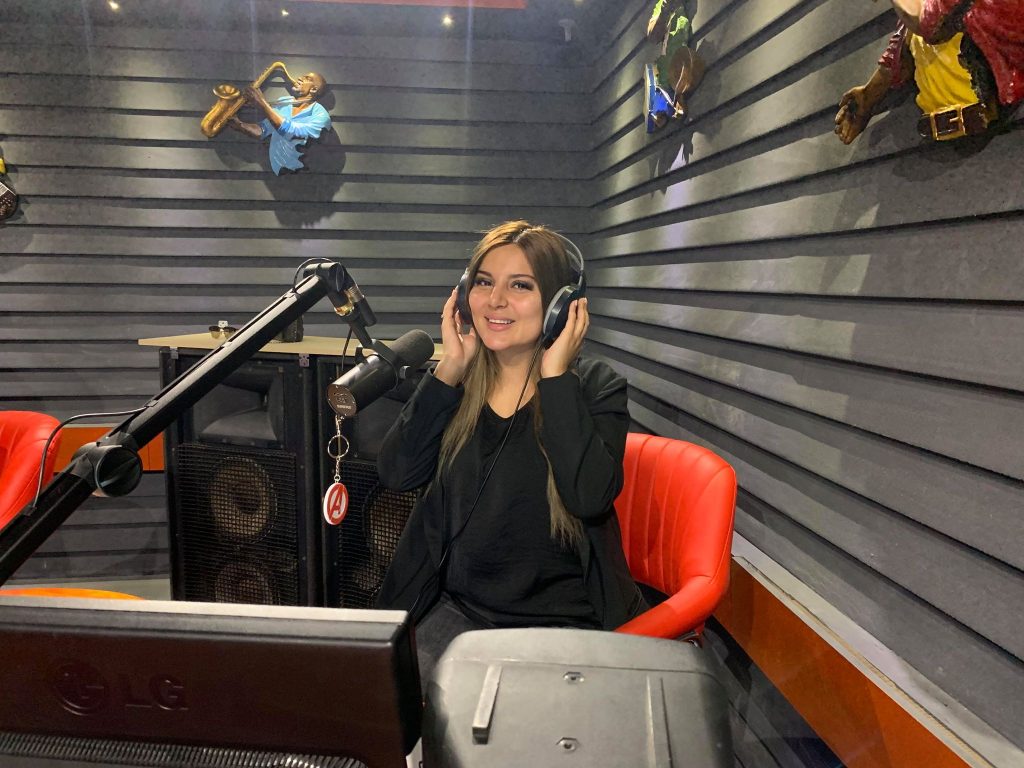