Moving to the states, Two people are dead after a shooting at the university of north Carolina at Charlotte. Four people were injured in the incident. The shooterrushed into the classroom and opened fire just as Riley Howell and about 30 other students were listening to final presentations of their liberal studies class.Police Department said  Riely Howell, the 21 year old student ran at the gunman and knocked him off his feet — something that eventually helped police arrest the suspect. “Unfortunately, he had to give his life but he saved lives doing so.

And today on sport. Lionel Messi’s two second-half goals – including a stunning free-kick – earned Barcelona a handsome advantage and left Liverpool with an almighty task in their Champions League semi-final. 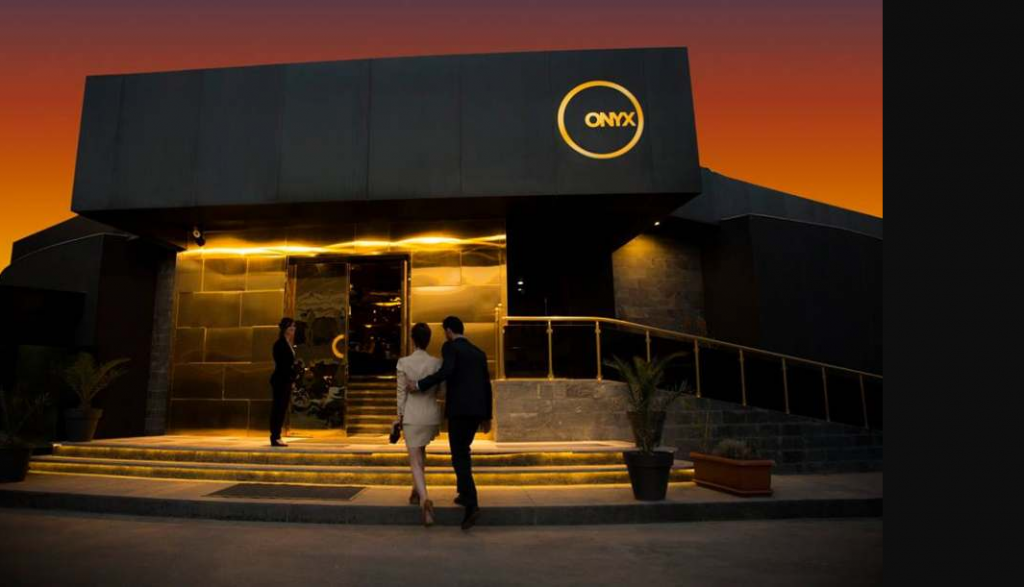 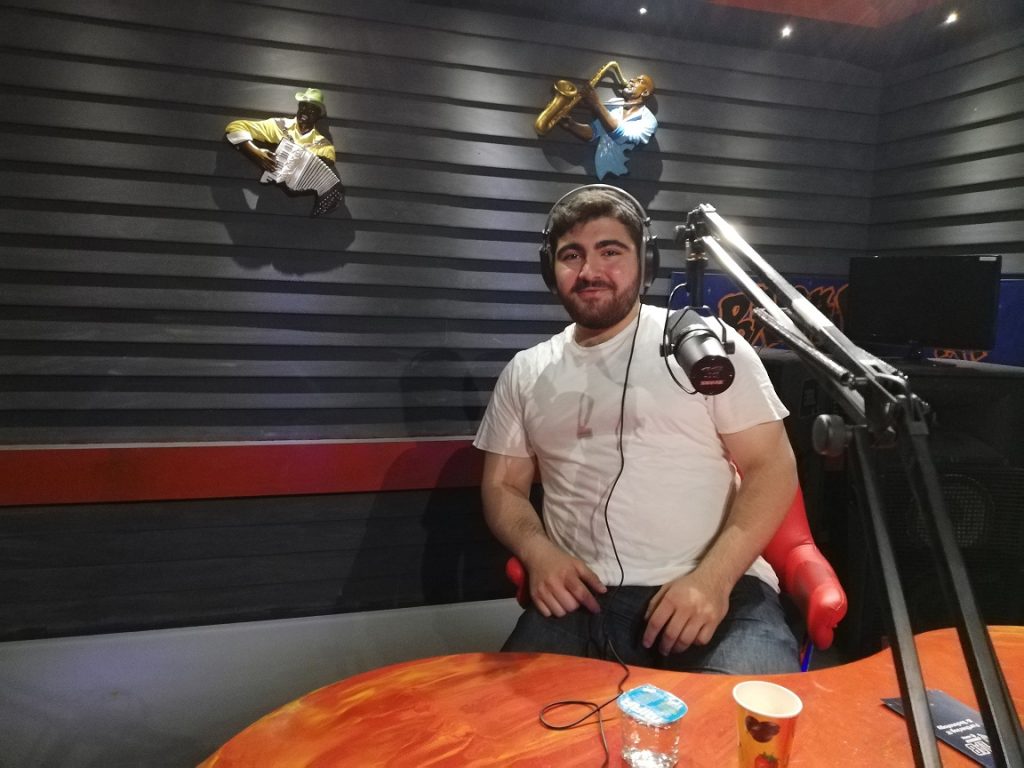